Bloomberg Sums Up Tesla's Sales And Production Miss In Q2 2016 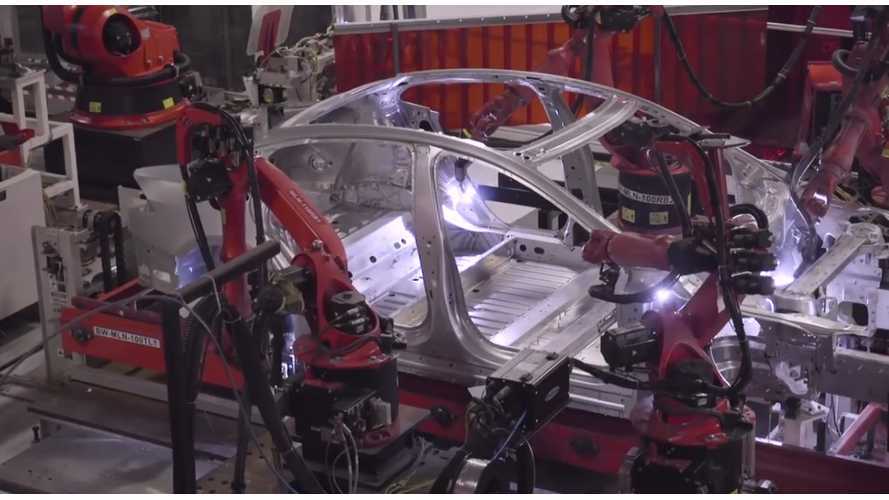 However, the production of 18,345 was lower than the target of 20,000 by over 8%, and there is no justifiable "get out of jail free" card that can be put on that; as EVs not made, are EVs not made...for whatever the reason.

That's brings questions whether Tesla will be able to expand the production and sales to meet even more ambitious goals for the Model 3?

"Tesla’s ongoing difficulty in managing launch and production of its vehicles reinforces our concerns around its ability to launch the Model 3 well and reach its pulled-forward goal of 500,000 deliveries in 2018,” Emmanuel Rosner, an analyst with CLSA, wrote in note to clients. He reiterated his sell rating and $200 target for the shares.

The carmaker has had trouble getting its vehicles to customers fast enough to meet its targets even after increasing production. Tesla said 5,150 cars were still on trucks and ships making their way to clients who ordered them, and will be delivered in the first part of this quarter. Tesla is increasing output at its Fremont, California, factory with an eye toward making 500,000 cars a year by 2018 -- an ambitious timeline that also depends on the carmaker’s battery factory east of Reno, Nevada, coming online with battery-cell production.

Tesla missed its deliveries forecast for the second time in a row this year. In the first quarter, the company blamed the shortfall on “hubris” in adding in too much new technology that led to part shortages for the Model X."