All-Time EV Sales Record Easily Set In US For June, Props To Tesla And Ford 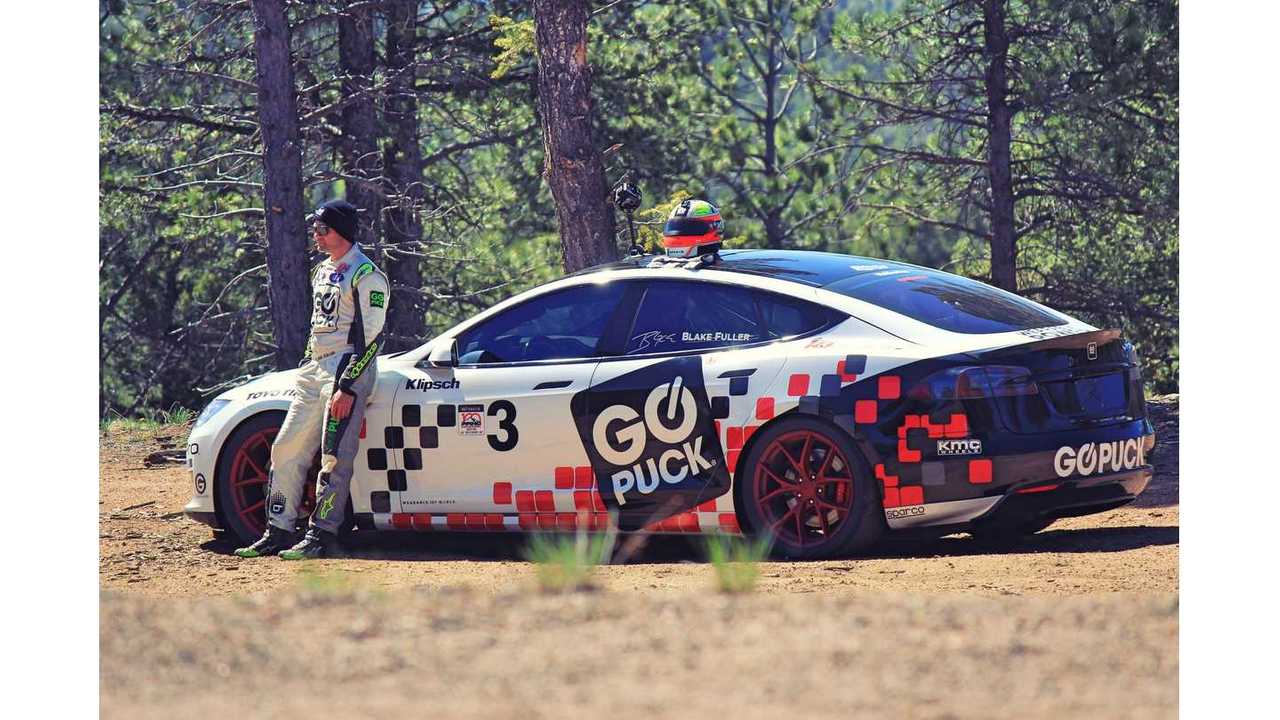 Who Is The King For EV Sales In 2016? The Tesla Model S Is (GO PUCK Tesla Model S P90D from the 2016 Pikes Peak International Hill Climb shown - see it set a new "Production Electric Car" world record time at the race here)

For the second time this year, a new all-time record for EV sales has been set.  And this time, the old record wasn't just beaten, it was destroyed.

The previous best showing was March of 2016 when ~13,845 plug-in sales.  A number at the time which surprised us, as it bested December 2015's result (generally in the US, the nature of the $7,500 federal tax credit means December rules the roost for sales). 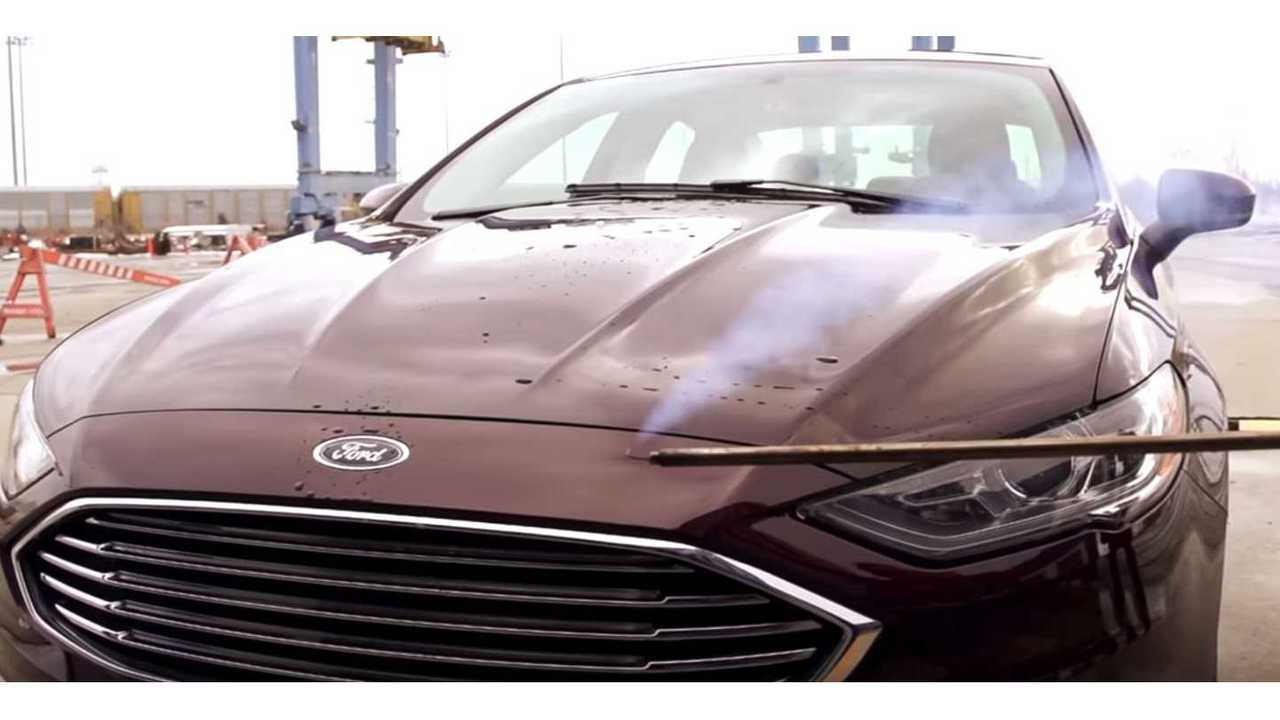 Do Americans Like The Newly Refreshed/More Electric Range Enabled 2017 Ford Fusion Energi? 1,700 sales in June says they do indeed!

However, June not only thrashed a year ago's results (~10,364), it easily took over the best selling month title, selling an impressive ~14,696 plug-ins.  That is some 42% better than a year ago.  (Update - August 2nd: Total sales adjusted slightly lower to allow for re-stating of Spark EV sales)

So far in 2016, US plug-in electric vehicles sales have shown percentage gains* in each of the first six months of the year.

As is often the case in the last "selling month" of a fiscal quarter, Tesla came through in a big way for the US, delivering close to 6,000 EVs into the country.  Unfortunately for its own worldwide quarterly forecast guidance, which it missed by some 15%, the company left some 5,150 sales "in transit", mostly heading out of the country during Q2.

While Tesla continues to be the runaway leader in the production of all-electric cars, Ford took home the crown for the top plug-in hybrid maker in June, selling a year-high 1,700 Fusion Energis, and a year high 630 C-Max Energis.

As for other bits of interest in the month:

*- Daimler introduced its 4th plug-in vehicle to the US market in June, as the Mercedes GLE 550e debuted, selling 19 copies in a limited release

*- while no one plug-in vehicle's result particularly surprised us, all 10 of the top sellers for 2016 put up historically strong numbers for the year.  June's victory was really a team effort. 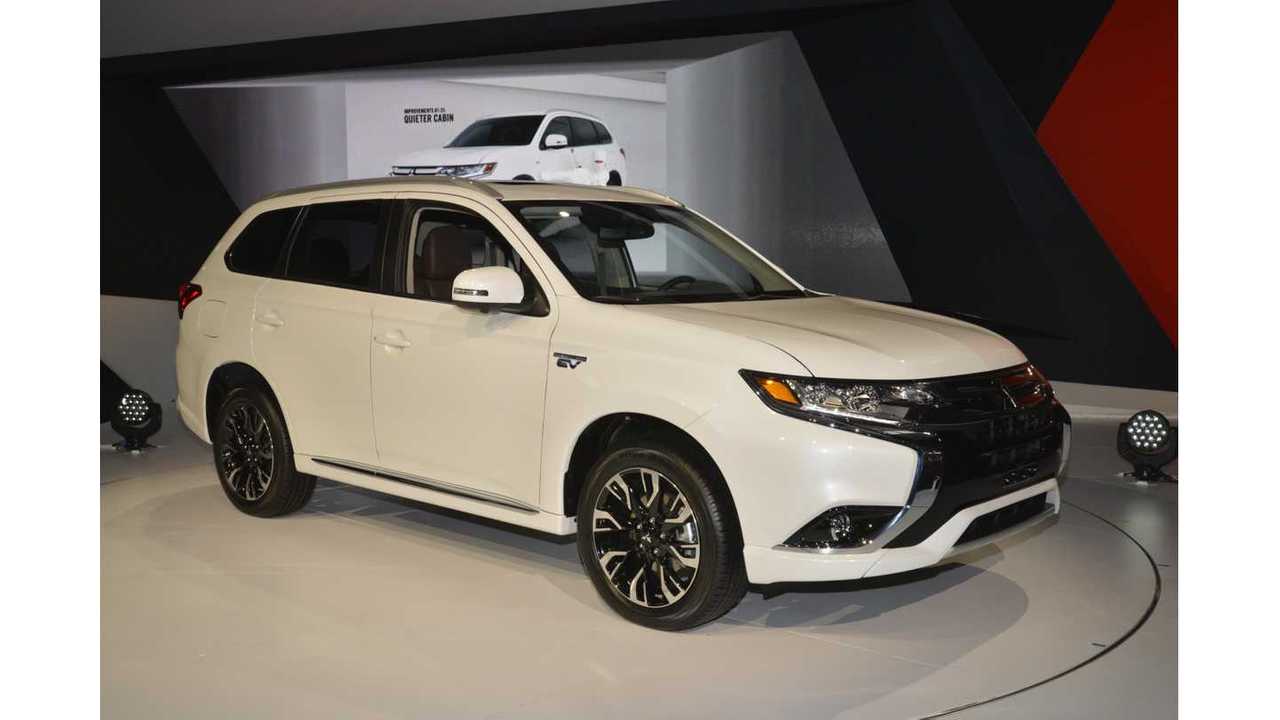 For the last six months of the year we are confident in saying that each and every month will be an "easy win" over 2015 results, leading to a "12 for 12" sweep of the board* for yearly sales comparisons.

Depending on your prospective, one could attribute this expected sweep to be a result of some fairly weak second half sales in the US in 2015, or a rapidly growing (in both demand and total EV offerings) market in 2016.  Your choice.  However, the plug-in road map going forward is clear for the foreseeable future: more plug-ins, better products, longer ranges ... for less money.

Of note: Toyota sold (or rather slowly released in a very orderly fashion), 40 more fuel cell Mirais in June.   In the previous 3 months 40,41 and 41 were sold. 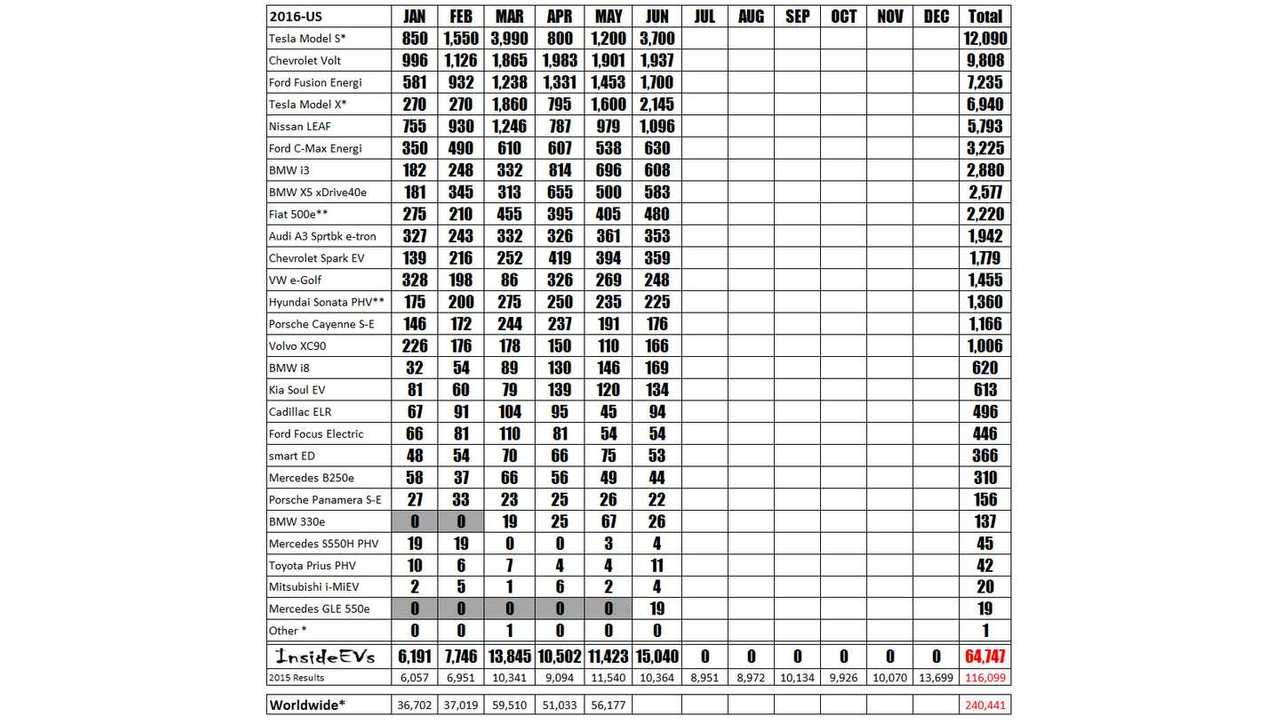 Other Statistical Points of Interest from June 2016 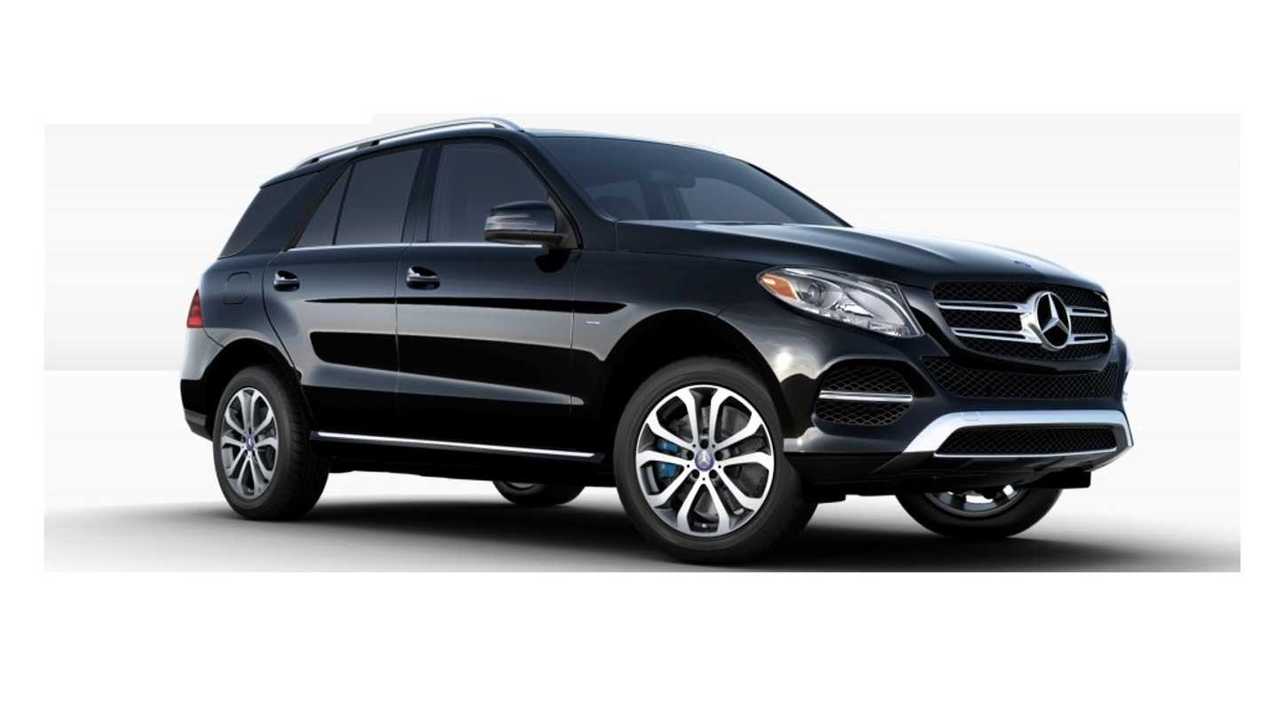 Where the flip did this suddenly come from in June? It's the 2017 Mercedes GLE 550e plug-in!