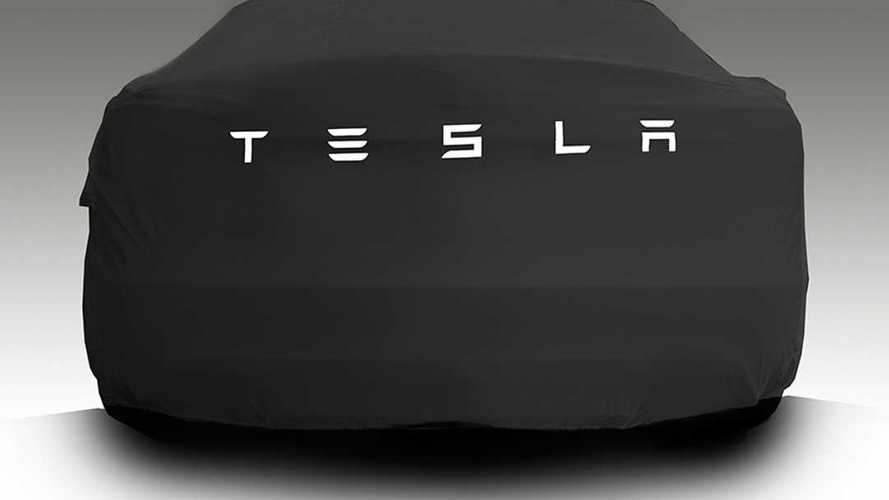 According to a report in Wall Street Journal, Tesla is preparing to take its direct sales case to federal court if needed.

Six states currently have restrictions against the automaker's direct sales policy. It is against the law for Tesla to sell its cars in Arizona, Michigan, Texas, Connecticut, Utah and West Virginia, due to Tesla not involving a third-party dealership.

The legal team at Tesla, headed up by attorney Todd Maron, has been researching similar cases to prepare. A 2013 ruling in New Orleans allowed a monastery to sell "monk-made" coffins using the direct sales method, after a shortage became evident following Hurricane Katrina. Maron said:

“It is widely accepted that laws that have a protectionist motivation or effect are not proper. Tesla is committed to not being foreclosed from operating in the states it desires to operate in, and all options are on the table.”

Tesla recently made some forward progress in Indiana, but the issue is far from resolved. In Michigan, progress seems at a halt and the attorney general's office wouldn't comment.

“There is no legitimate competitive interest in having consumers purchase cars through an independent dealership.” He calls Michigan’s laws “anti-competitive protectionism.”

Only dealership lobbyists and a few manufacturers are going to bat against Tesla. GM CEO, Mary Barra poked fun at the company during the Chevy Bolt unveiling. She said:

“Unlike some EV customers, Bolt EV customers never have to worry about driving to another state to buy, service or support their vehicles.”

We may or may not see this case make it to federal court at some point in the near future. Meanwhile, Tesla will continue to fight state-by-state, focusing now on current battles in Indiana, Michigan, Utah, and Connecticut.