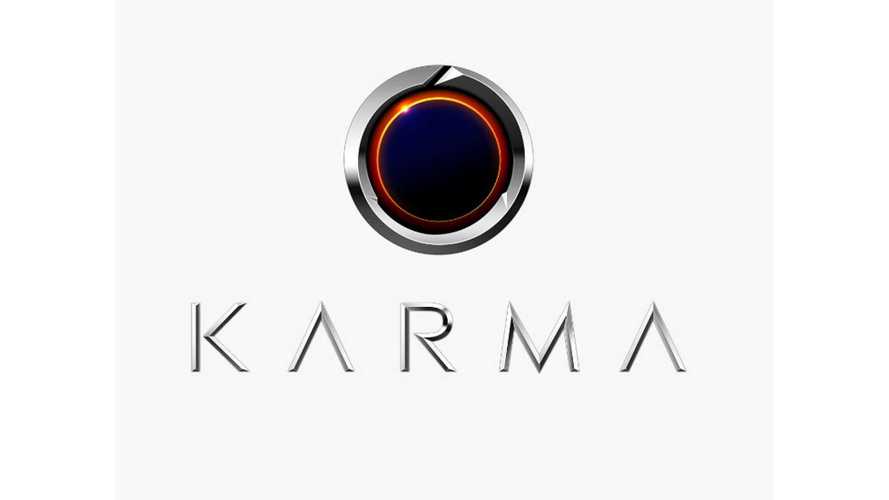 The bad news is that the plans are pretty modest compared to previous strategies, and only 100-150 cars are to be made and sold at higher price (apparently $135,000).

Originally, cars were produced in Finland by Valmet Automotive. The new version is to be produced in Costa Mesa, California.

Reintroduction of the Karma will be supported by partnership with BMW, which seems to turn into a primary supplier, providing parts from the i8:

"BMW will supply Karma Automotive with their latest powertrain components, including high voltage battery charging systems and a wide range of hybrid and EV systems."

According to JCMorrill there will be no revolution in the new Karma:

"I got to spend a couple hours last week with the managers setting up the new factory. What I learned was the new Karmas will have only a limited number of improvements. The EV & total range will be the same (though the HV battery will be different and it should charge faster). The engine will be the same. The screen & dash displays will be updated. And, the car will have (ADAS) Driver Assist Braking/Cruise Following. The RDM/Traction motors should be more reliable (which seems like the minimum they can do). The quality checking will be much higher. You can order it in a large range of colors (but many of the existing colors will not be available). The car may have some slight facia variances from the 2012 cars on the front/back bumpers -- though they had no examples for us to see. It will have new wheels that are the same size as ours, and a new tire choice (which we can opt for if we want on our existing cars). It will have down-rated brakes unless you pay extra."