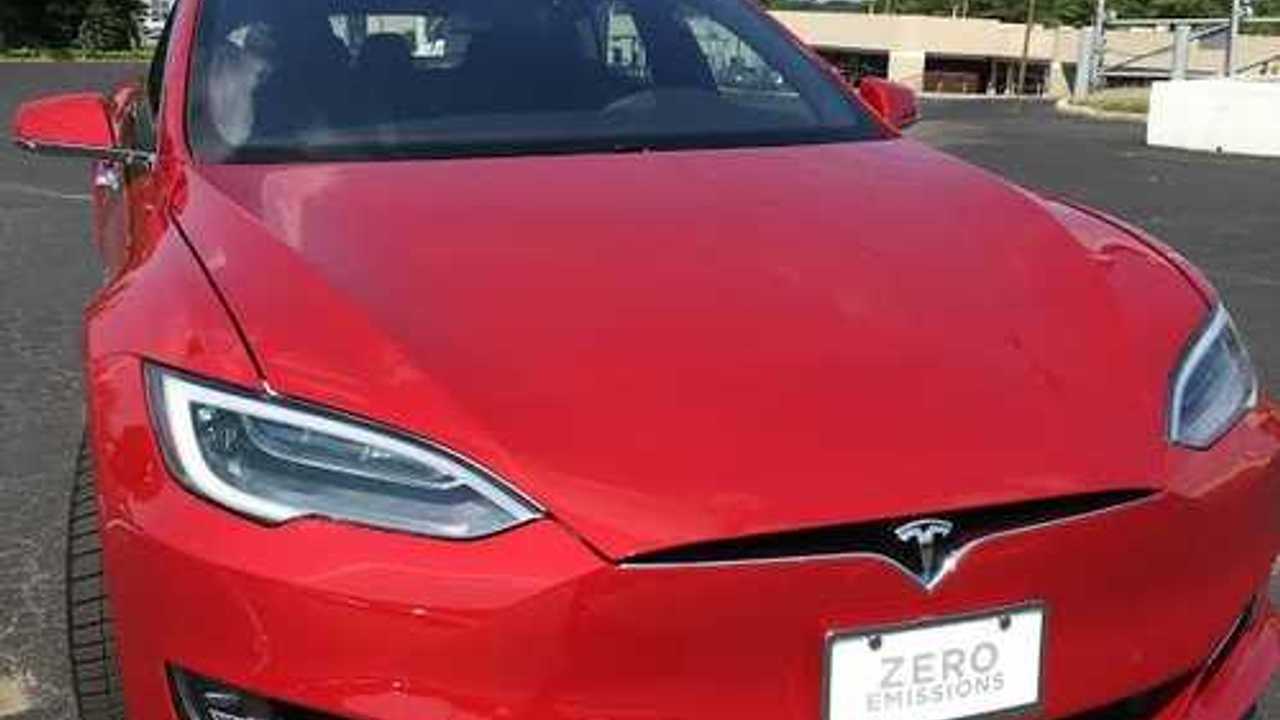 Tesla Model X and S production ramp was extreme in the second half of Q2...but Tesla missed deadlines to deliver any place not in the US, hurting sales

Tesla reported its Q2 deliveries of the Tesla Model S and Model X today, and it wasn't all that great - missing earlier company guidance by about 15%

The reason for the shortfall was put on the strains of new production coming online.

The loss of just a few days of scheduling meant many "in transit still on trucks and ships at the end of the quarter", as the company's habit of uber-queuing production and deliveries to allow for huge sales to be completed in the last couple weeks of the quarter finally over-stretched its employee's abilities.

Tesla noted that there was 5,150 completed Model S/X orders in transit (but not officially delivered) at the end of June, whereas at the end of last quarter, it stood at 2,615.  A difference of 2,535 EVs - meaning that if the company had a few more day, an adjusted 16,905 deliveries could have been accomplished.

Now we would like to take a moment and say that if you follow InsideEVs monthly scorecard, you would have already known this delivery issue was at hand (back-pat moment):

"And while this scorecard focuses on the US, we have to note that in Q2, Tesla really focused on US deliveries (at the expense of international ones), to a degree that we have not seen in many quarters."

As for the sales results themselves?

Update:  We hit the Model X deliveries with our estimates within about 55 units.  (We originally reported ~4, 630 deliveries, less a handful to Denmark and Asia...as compared to Tesla's confirmed 4,625 overall.  About ~85 Xs in total may have been delivered internationally in Q2).

As for Model S sales, all the international results will be available a couple weeks, but it appears we nailed that within a few hundred too.  What new?

Going forward Tesla stated they expected to "...deliver about 50,000 vehicles during the second half of 2016, approximately equal to all of 2015."   Unlike the earlier disclaimer of why deliveries were off in Q2, there is no avoiding a narrowing of the guidance lower with this report, as the company earlier offered a range of between 80,000-90,000

Tesla's full statement on deliveries is below:

PALO ALTO, CA -- (Marketwired) -- 07/03/16 -- Tesla (NASDAQ: TSLA) produced 18,345 vehicles in Q2, an increase of 20% from Q1, and exited the quarter consistently producing just under 2,000 vehicles per week. Due to the steep production ramp, almost half of the quarter's production occurred in the final four weeks.

Due to the extreme production ramp in Q2 and the high mix of customer-ordered vehicles still on trucks and ships at the end of the quarter, Tesla Q2 deliveries were lower than anticipated at 14,370 vehicles, consisting of 9,745 Model S and 4,625 Model X. In total, 5,150 customer-ordered vehicles were still in transit at the end of the quarter and will be delivered in early Q3. That amount was higher than expected (there were 2,615 vehicles in transit to customers at the end of Q1) and is more than a third of the number of cars that completed delivery in Q2.

There may be small changes to the Q2 delivery count (usually under 1%), as Tesla only counts a delivery if it is transferred to the end customer and all paperwork is correct.

Tesla vehicle deliveries represent only one measure of the company's financial performance and should not be relied on as an indicator of quarterly financial results, which depend on a variety of factors, including the cost of sales, foreign exchange movements and mix of directly leased vehicles.