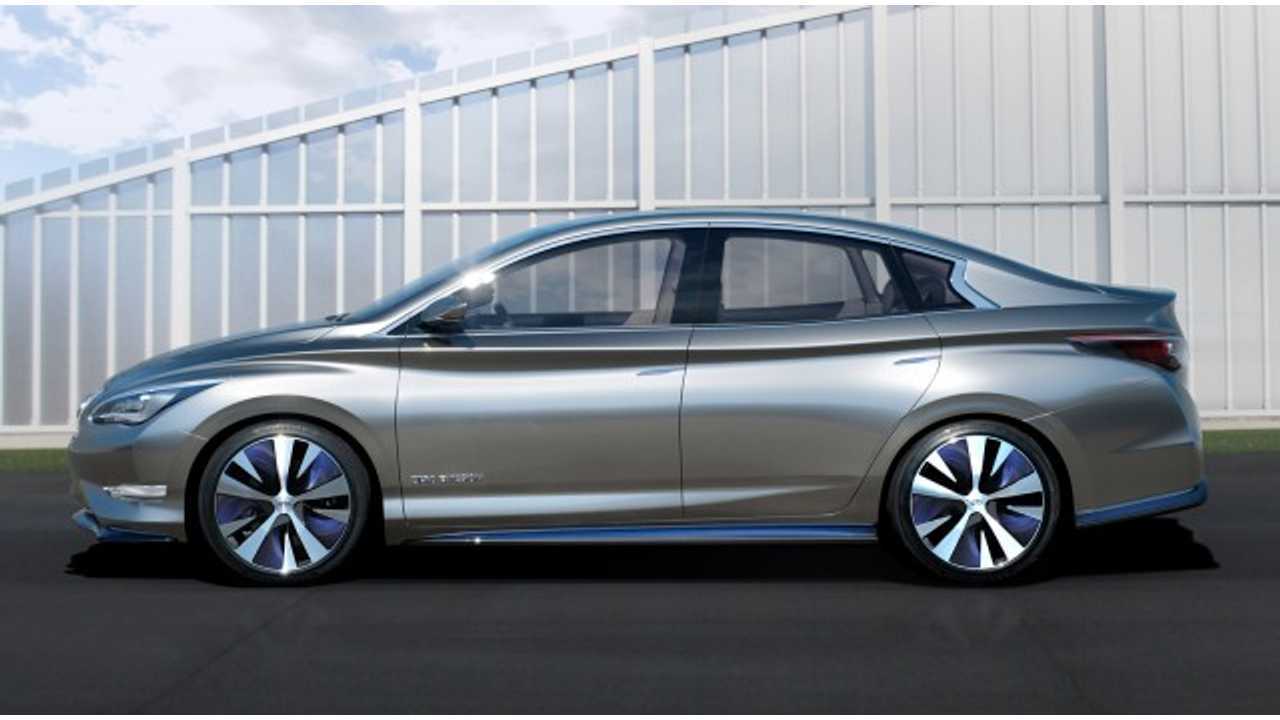 Despite promises that date back to at least 2012 to develop a production electric car, Infiniti still has yet to deliver. 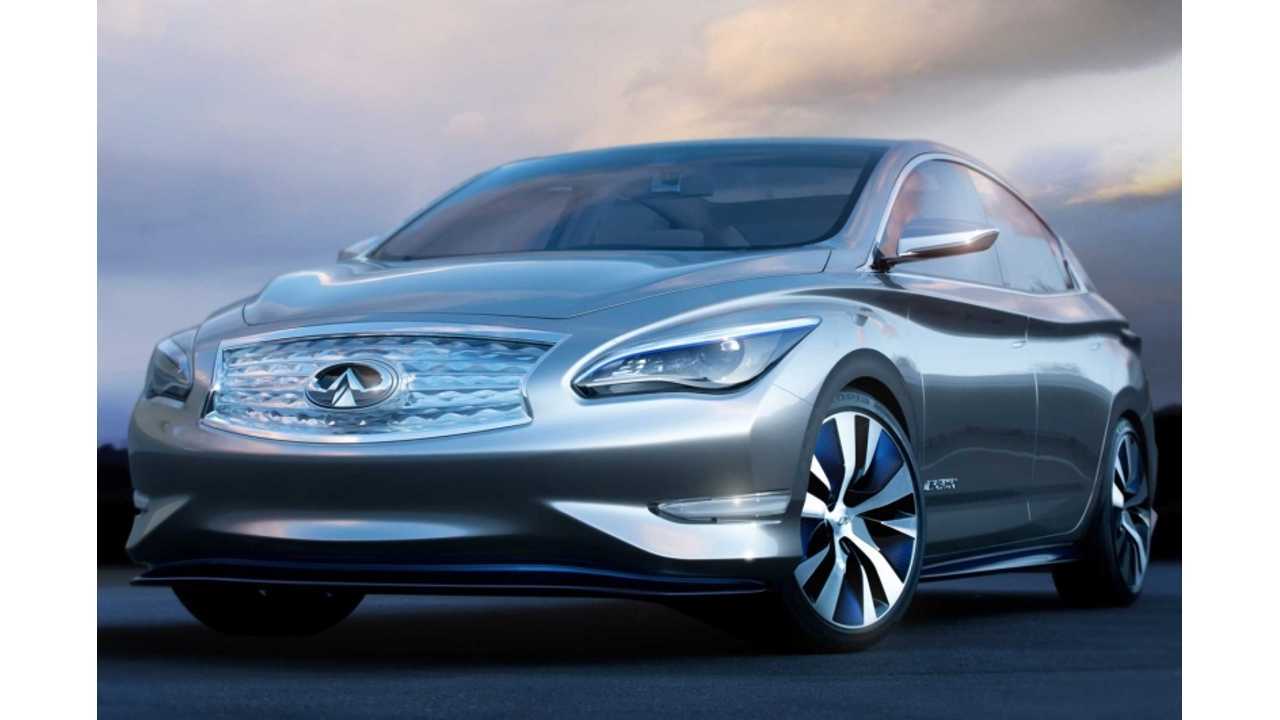 Infiniti LE Concept to Remain Just a Concept For Now

That may change soon as the premium automaker is now reportedly eyeing China to launch its first pure electric vehicles.

"When I think about EV, we design it for China definitely, even as the first market to launch."

"We are discussing this internally constantly what is the right timing for Infiniti to have such vehicles."

Not a very promising statement though if Infiniti is still just "discussing" the timing.

On the upside, Krueger notes that Infiniti could be "very fast" with the launch of an electric car if it gets the okay from parent company Nissan. Kruger notes that technology from both Nissan and Renault could be immediately employed in a plug-in Infiniti, so that side of the development work would be mostly done at this stage.

Honestly though, Infiniti is falling behind quickly in the electric car race. Most other premium automakers have offerings out there, or coming soon. Yes, we understand that Infiniti could be "very fast" to market with an electric car, but we're beginning to wonder if "very fast" will be soon enough...