If you are in New York City until April 3rd, you should or at least try to attend the New York International Auto Show. Why? Well because I know you share the passion for Electric Mobility and this show represents the highest commitment from majority of manufactures on going electric or at least partially (PHEV).

With an exception of a few 'not going electric' manufacturers the electric plug was present almost everywhere. To list all vehicles would take half the page, so instead I welcome you to enjoy the pictures below taken by me and my wife during our weekend (no kids, yes!) escape to NYC and also David Ringgold Lardner a member of EV Club of the South.

And if you wonder are EVs here to stay? After this show, I think we longer need to wonder and just enjoy the ride!

Back of The Chevrolet Bolt

Inside the Hyundai IONIC Electric 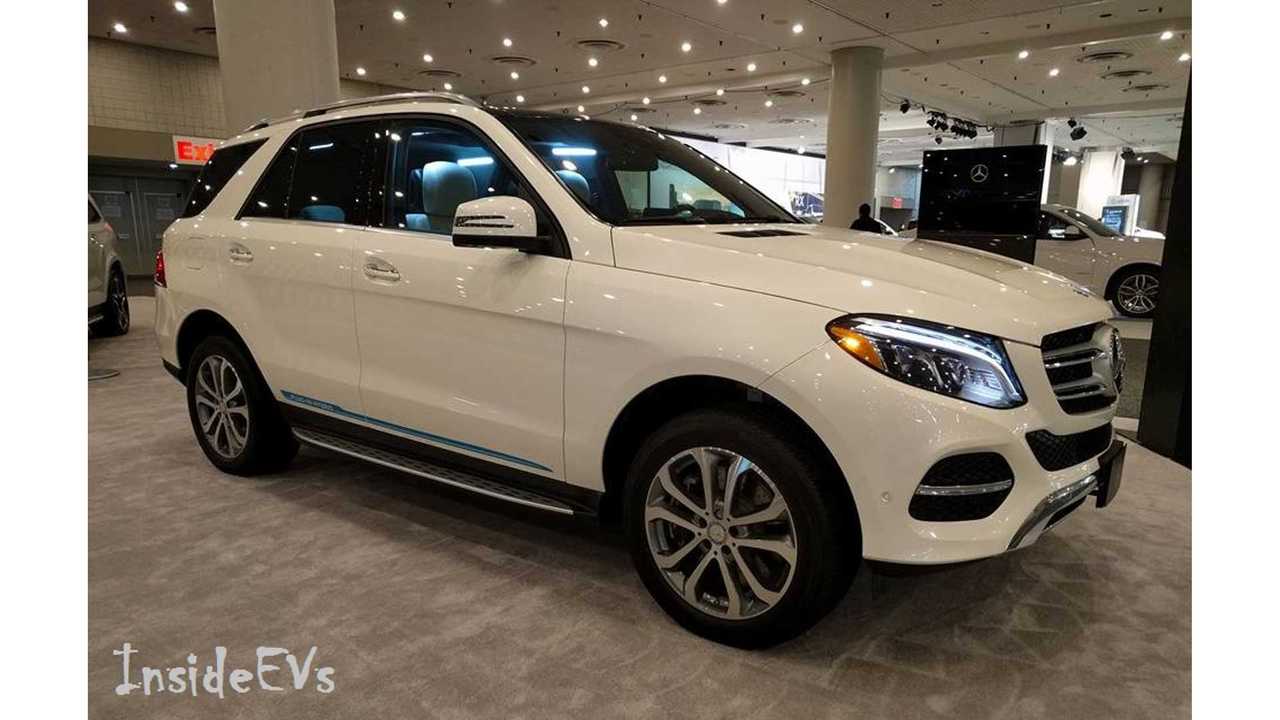 Under The Hood Of The Bolt EV Concept

By: Michael Beinenson
++
++
Got a tip for us? Email: tips@insideevs.com