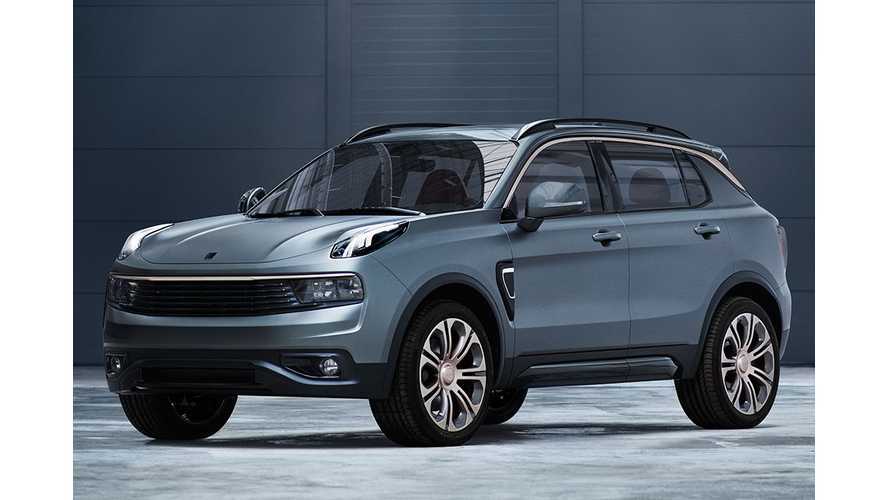 Geely has announced the launch of a new brand of electrified and connected cars Lynk & Co.

It was designed and engineered in Sweden and is based on Volvo's Compact Modular Architecture (CMA).

Volvo and Geely are owned by the Zhejiang Geely Holding Group

CMA was developed by Volvo for new plug-in models like the new generation 40 series concepts, and the new plug-in XC40 T5 scheduled for 2017.

Every Lynk & Co model is to be electrified, and the first, called the 01, is to be a utility vehicle available next year in China, followed by the Europe and US.

An interesting new approach in marketing and distribution for Lynk & Co is to make "direct interaction between manufacturer and consumer", which reminds us of Tesla's direct sales model, and offers "fully equipped fixed-price collections" instead of set of trim levels.