Analyst: With Full Self-Driving On The Way For Tesla, Traditional Automakers Are "Toast" 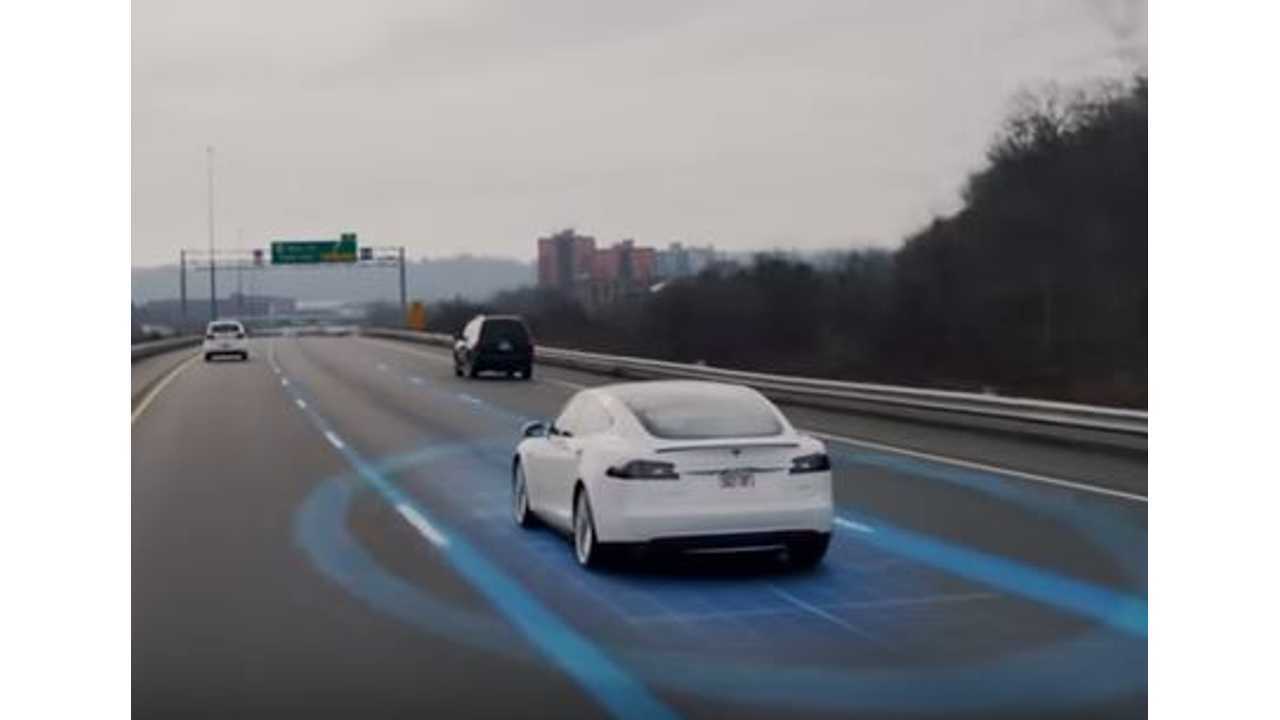 With the announcement that all Tesla vehicles will be equipped with self-driving hardware, one analyst thinks it's game over for the traditional automakers out there.

The cost of enhanced Autopilot today, and fully autonomous driving in the future (click to enlarge)

As Chowdhry explains (via Barron's):

Fast will beat the Slow – Tesla continues to out-innovate every technology company.

We're not so sure that traditional automakers are "toast" following Tesla's self-driving announcement, as all the major OEMs seem to have an autonomous program of some nature (they likely are just not 'tooting their horn' quite as much), but one thing is for sure...in this industry, you need to be able to react quickly and Tesla has time and again shown it's abillity to do this quite well.