Tesla Motors recent announcement about installing full self-driving hardware into today's vehicles to one day provide Level 5 autonomy is a big news, however its not likely we will see such a capability for the casual driver anytime soon. 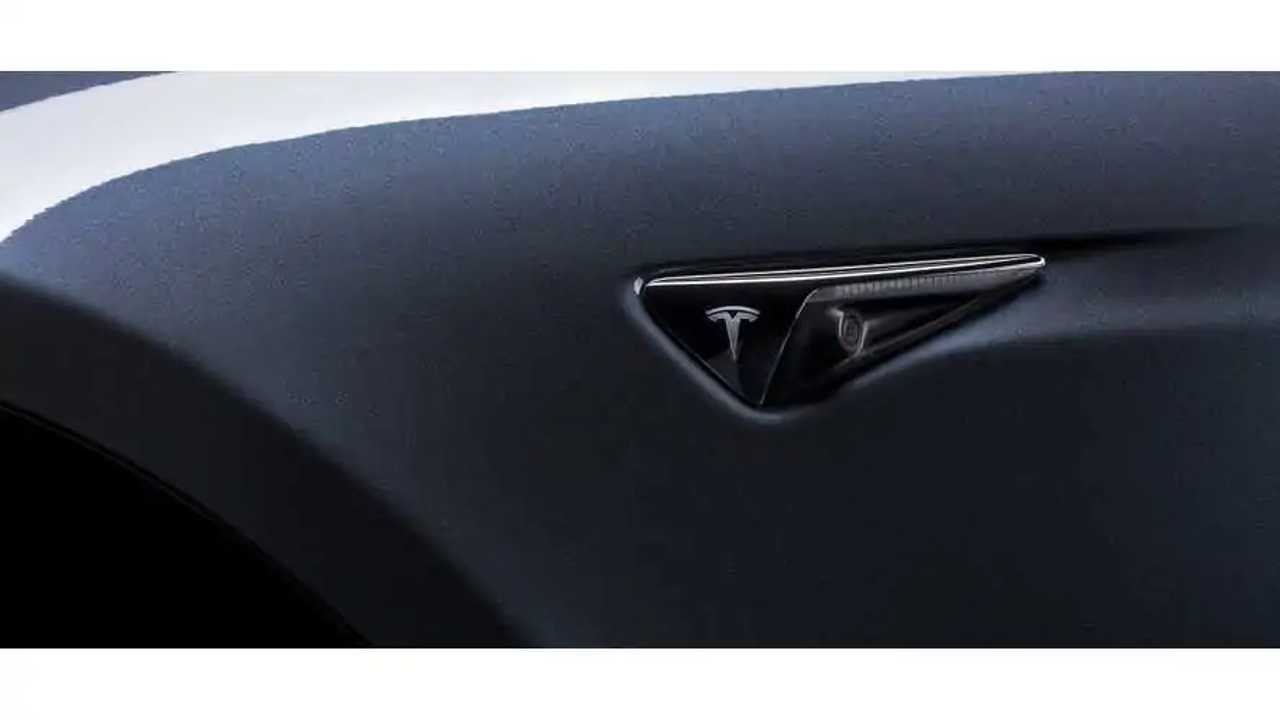 Looking back at recent history, a year elapsed between when the first version of the hardware was delivered in production cars, and the actual activation of the Autopilot.

The story looks to again repeat (and then some), especially in that Tesla needs to not only develop the software to be able make use of the hardware in cars, but also get permission to actually then activate the system in various countries.

The latter (regulations) most likely being the most time consuming process, as places such as the US don't appear to be anywhere near signing off on such an initiative at this point.

This is why the hardware will mostly operate in some kind of Shadow Mode, collecting piles of data that later the company will make use of - checking whether its on board computer and subsequent software can cope with all the particular situations it is presented with on the road.

Says Tesla of its new system:

Eight surround cameras provide 360 degree visibility around the car at up to 250 meters of range. Twelve updated ultrasonic sensors complement this vision, allowing for detection of both hard and soft objects at nearly twice the distance of the prior system. A forward-facing radar with enhanced processing provides additional data about the world on a redundant wavelength, capable of seeing through heavy rain, fog, dust and even the car ahead.

To make sense of all of this data, a new onboard computer with more than 40 times the computing power of the previous generation runs the new Tesla-developed neural net for vision, sonar and radar processing software. 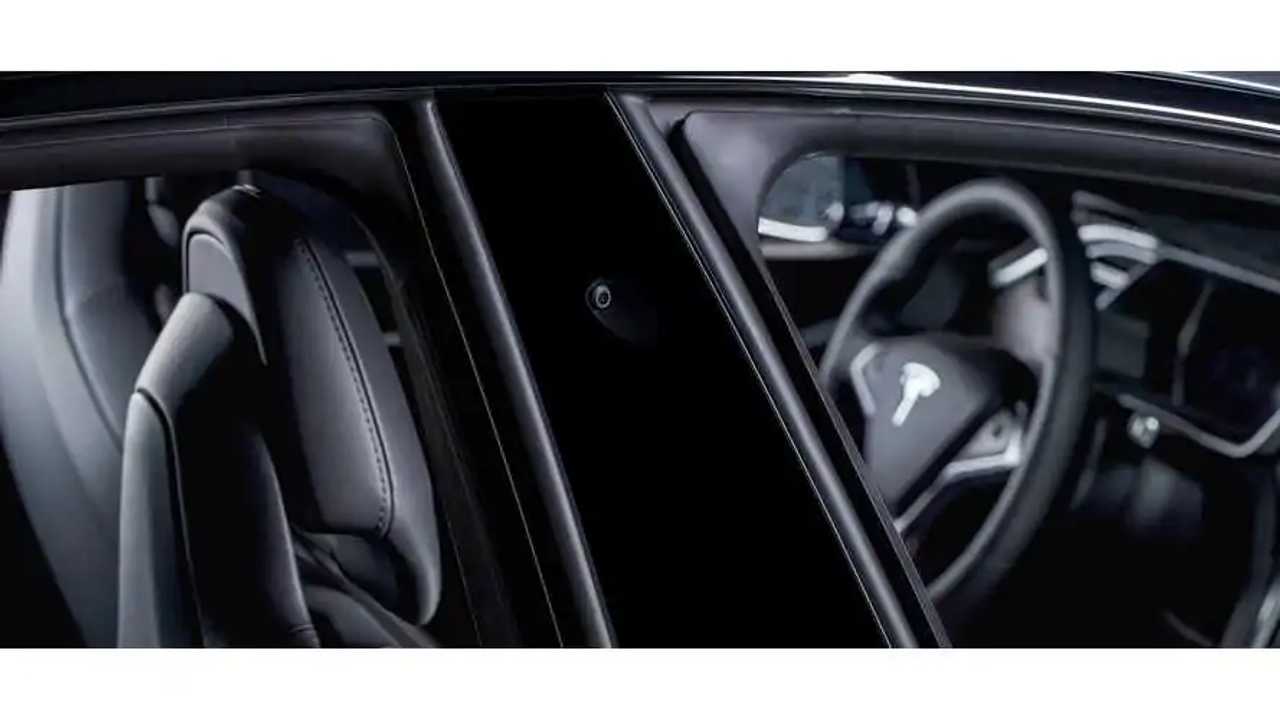 With so many working electric vehicles almost immediately returning data in the vehicles today, there will be a lot of data for Tesla to work worth, analyze and sort into some form of logic database.

Indeed, the mountains of statistical data collected from today's Model S and Model X (as well as the upcoming Model 3) could be then used to accelerate the necessary permissions to use the system on public roads.  Judging by recent reports, Tesla will add about 2,000 EVs with the new hardware every week to its data collecting fleet, so we are eager to get first insights back from the collective.

Says Teslarati on the data collecting:

"New Tesla Model S and Model X automobiles will run Autopilot in “shadow mode” and collect driving data that pits a human versus computer. Autopilot vehicles running in shadow mode will not take any driving-assist or self-driving actions. Rather they will only log instances when Autopilot would have taken action and compare those results to the real life actions taken by human drivers. Musk told the press that the ultimate goal is to improve its self-driving algorithms until they are better than human drivers. By having statistical data to back up the safety of its self-driving model, Tesla will have a better chance of proving to regulators that its vision for a Tesla-powered autonomous future will be safer for humanity."

"Musk said that it would be some time before Tesla’s software would advance to meet capabilities of Hardware 2, so it will be disabled until it “reaches parity following full validation with Hardware 1, probably in December.”"