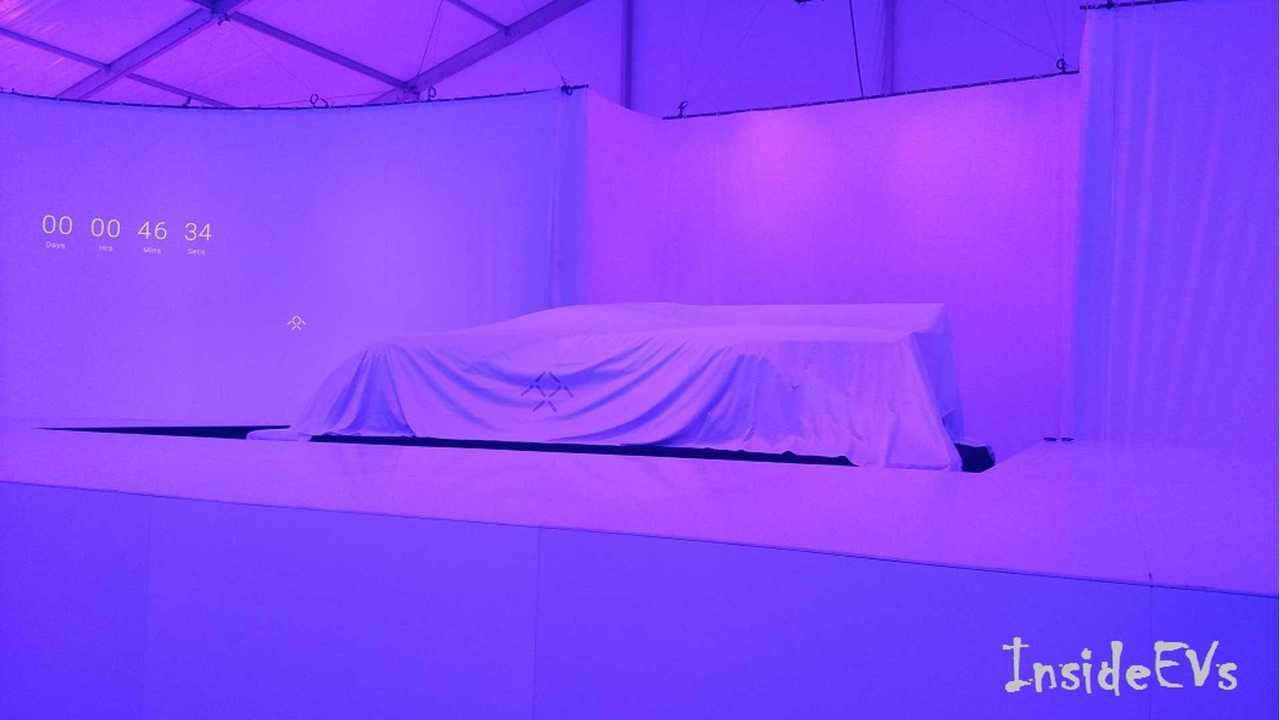 And although we had thought we were going to see this vehicle a year ago (but instead got the fanciful, yet wildly impractical FFZERO1), it's expected that we will see the near-production intent version this time at the 2017 CES in January.

Faraday Future has announced it will now exit "stealth mode" with its presentation of "the future" at the upcoming show in Las Vegas (and yes, we will again be attending live).

Nevada was chosen not only for the unveiling of FF cars, but also as a production site.

1. We founded a company. #FaradayFuture

FF recently signed a partnership with LG Chem for batteries and recently hired its 1,000th more employee.  Now its time to 'make with the cars'!