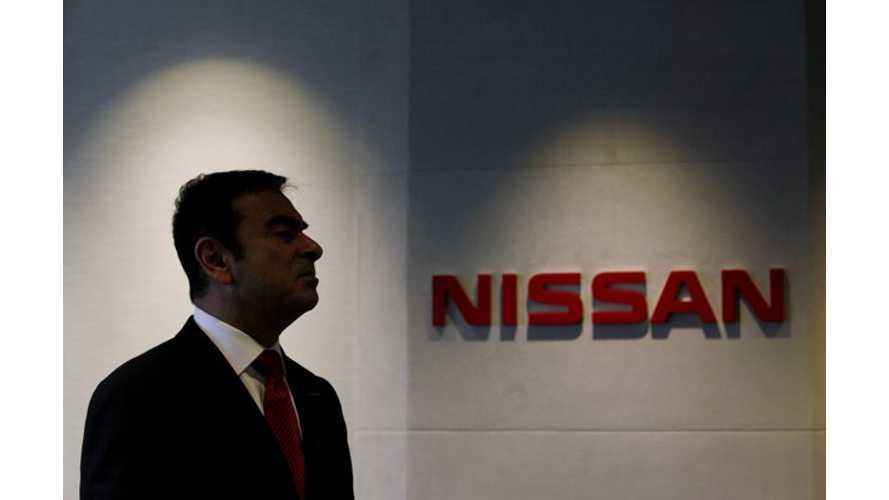 Today is the day that Mitsubishi Motors is officially absorbed by Nissan, as the company has closed on a 34% ownership (and controlling stake) in the Japanese auto maker.

I'm going to be running what now as well?

And as such, car-boss extraordinaire Carlos Ghosn adds another major vehicle manufacturer under his control in the Alliance to his resume, as he will now takeover the Chairman duties at Mitsubishi.

Ghosn already notes a CEO role at Nissan and Renault, with a chairmanship of Alliance Rostec Auto BV, which is a holding company controlled by Renault-Nissan, which in turn holds a majority of Russian automaker AvtoVAZ.

Just last month the Alliance noted they had passed 350,000 plug-ins sold to date between Nissan and Renault.

Now with formally adding Mitsubishi today, they technically could add in another ~112,000 Mitsubishi Outlander PHEV sales and ~44,000 i-MiEV/other EV sales to that total.   Meaning (at least on paper), the Nissan-Renault-Mitsubishi Alliance is the first to pass the 500,000 plug-in vehicles sold mark.