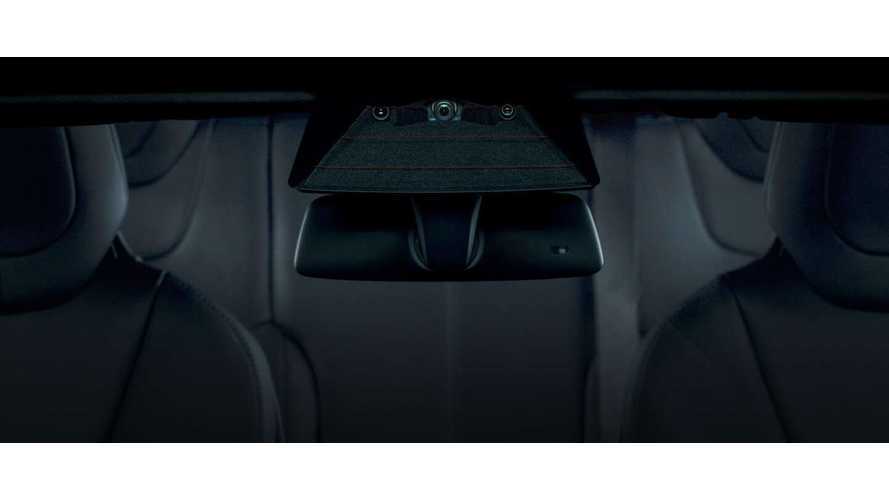 Following Tesla's announcement yesterday that all Tesla vehicles in production (including Model 3 in the near future) are equipped with full self-driving hardware, Tesla held its usual conference call where Musk explained and few things and fielded questions from the media.

"Tesla announces Autopilot 2.0 hardware on all cars starting today, including Model 3. Allows for full level 5 autonomy when software is ready and pushed out to the fleet over time. They expect to demonstrate full autonomous driving from LA to NY by late next year (just in time for Model 3 deliveries to begin). We live in an amazing world."

The conference call (via Youtube/Model3Owners Club), in its entirety, including Elon Musk's opening statements followed by the promised 30 minutes of Q&A, is posted below.

However, Tesla is not uaully all that keen on having its media conference Q&A's taped, so you might want to catch it quickly.