Video Documents The Evolution Of Tesla Model S From 2013-2016 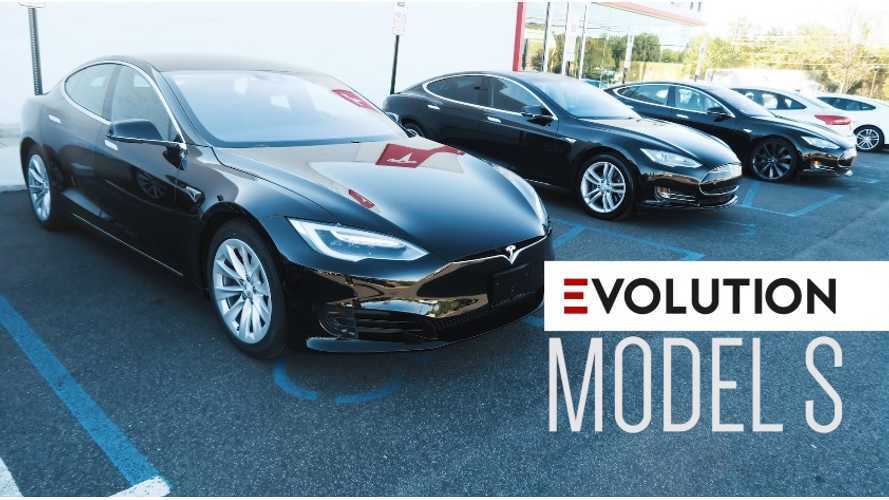 An interesting video of the Tesla Model S sedan's evolution over the years has been put together by the people over at Black Tesla.

From the detailed exterior and interior walk-throughs we can chart dozens of changes.

Also the quality of the cars has improved overall with each new versions, which is especially seen in the decreasing size things such as body panel gaps.

Black Tesla says of the mini-documentary:

The Evolution of the Tesla Model S, looking at documented and undocumented changes over time. A guide to understanding differences between the different model years for Tesla Enthusiast and prospective Owners looking to buy New or Pre-Owned.