Seat Electric Car To Debut In 2019 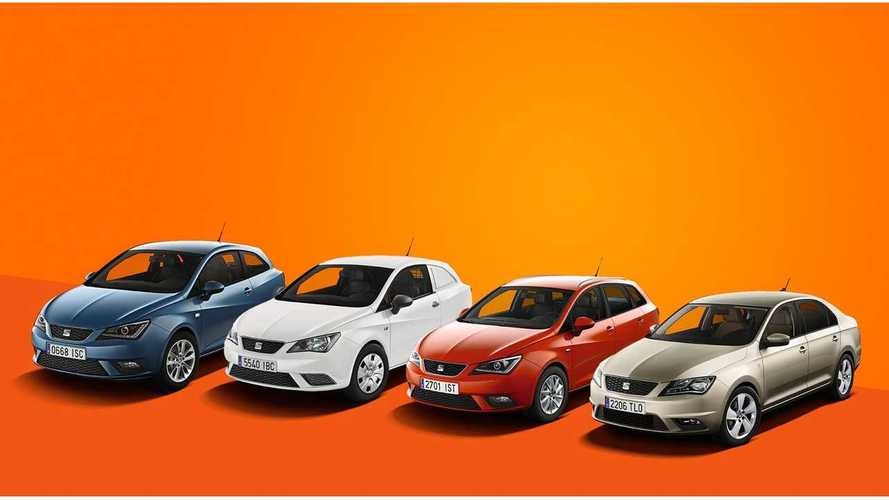 Seat, a division of Volkswagen Group, will debut its first pure electric car in 2019.

"Speaking at the launch of the facelifted Leon, product strategy and market research executive Enrique Pastor revealed that the first all-electric Seat would arrive before the large SUV model. This suggests that the car may be a new model entirely, or, alternatively, an all-electric version of the facelifted Ateca or new Leon, both of which will be due around that time."

Another possibility is that Seat's first pure electric car could be based off the Volkswagen I.D. concept, a long-range compact electric set to launch around the same time as Seat's BEV.

Sources at Seat indicated that conventional hybrids were never part of the automaker's plans due to high costs and Seat went so far as to say that these types of hybrids won't even exist in two years time. So, it seems Seat is going to skip the hybrid route and go straight to electric.

As for autonomous cars, Pastor stated that those are years away from becoming reality and that they don't really fit into the brand's DNA.