Electric cars haven't been all that successful in India, but there's a push to change that. 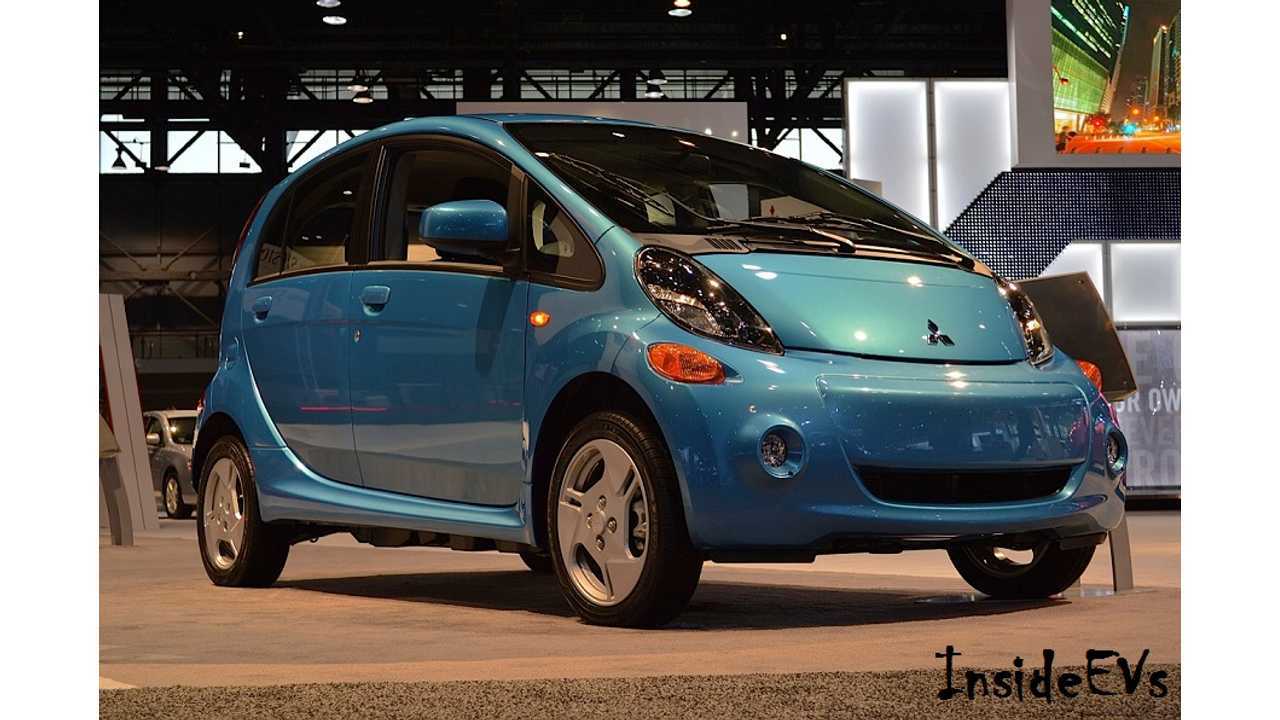 Although the Mitsubishi I MiEV has been in India since 2010, the growth of their EV and hybrid market has been slow

"The success for electric cars in India has been largely elusive due to the lack of infrastructure and the high cost of acquisition, which has made these cars a rare sight on our roads. However, you might soon be able to get an electric car without burning a hole in your pocket."

Recently, India's Minister of Power, Coal, New and Renewable Energy, Piyush Goyal, released a statement on the government's plan to provide a zero down payment option for electric cars. The goal of the plan is to make India a 100% electric car country by 2030.

Auto.NDTV explains the plan as follows:

"While the acquisition cost will be free, people can pay the installments out of the savings on petroleum products. The scheme will be self financing as per the minister and will not need any support from the government or any other kind of investment from other people."

"...the move towards electric and hybrid vehicles will also help reduce fossil fuel dependency, which will help decline oil imports, leading to extensive monetary savings. As a result, the ministry is also working to see if the savings can be monetized to provide cheaper electricity for charging these cars."

Goyal hopes that additional electric car manufacturers will sell vehicles in India following the announcement of this new plan. Goyal sees outside automaker likes Nissan and Toyota getting into the mix.

The first formal meeting to discuss the plan  took place yesterday. Additional meetings will be required to iron out the details.