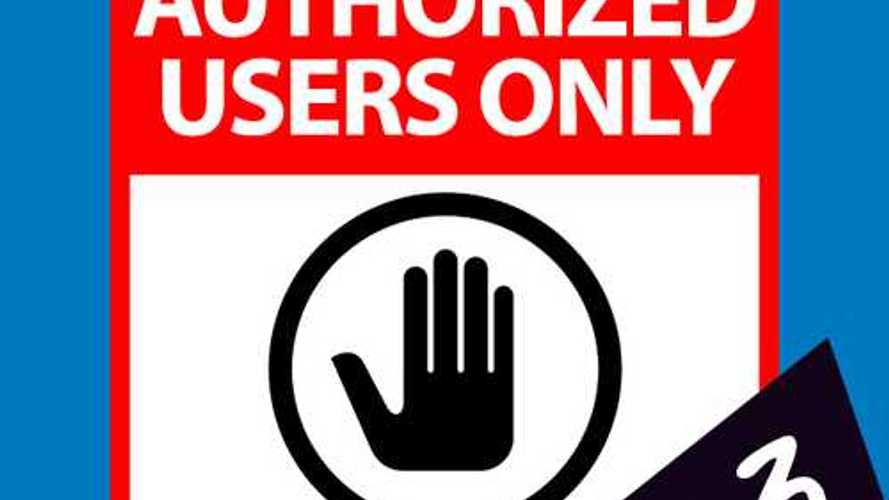 With "Part 2" now behind us, what lies ahead?

Part 3..."of course," according to a Tweet from Elon Musk in response to the question "Is there going to be a part 3?"

to one day provide Level 5 autonomy) now being installed on all of today's EVs, and tomorrow's Model 3" draggable="false">

"Part 2" of the Tesla Model 3 was in regards to a suite of full self-driving equipment (to one day provide Level 5 autonomy) now being installed on all of today's EVs, and tomorrow's Model 3

The question is...exactly how many "parts" does it take to reveal a single car? Honestly, we had thought Part 2 would reveal most all, but instead it was a broad, all-Tesla encompassing release on a rather expensive self-driving option that only ties into the Model 3 provided future buyers are willing to spend a fair amount of extra change to enable it.

Well, considering that Part 2 didn't reveal the production intent interior of the Model 3, or a production-ready exterior, or even the anticipated Model Y crossover based on the Model 3 platform, we expect at least one of those three to be revealed, but judging from last night's Part 2...we could be entirely wrong.

Maybe Part 3 will only be loosely related to the Model 3 just like Part 2 to keep the anticipation and excitement going? Maybe something like all Teslas now fitted with (fill in the blank), including Model 3?