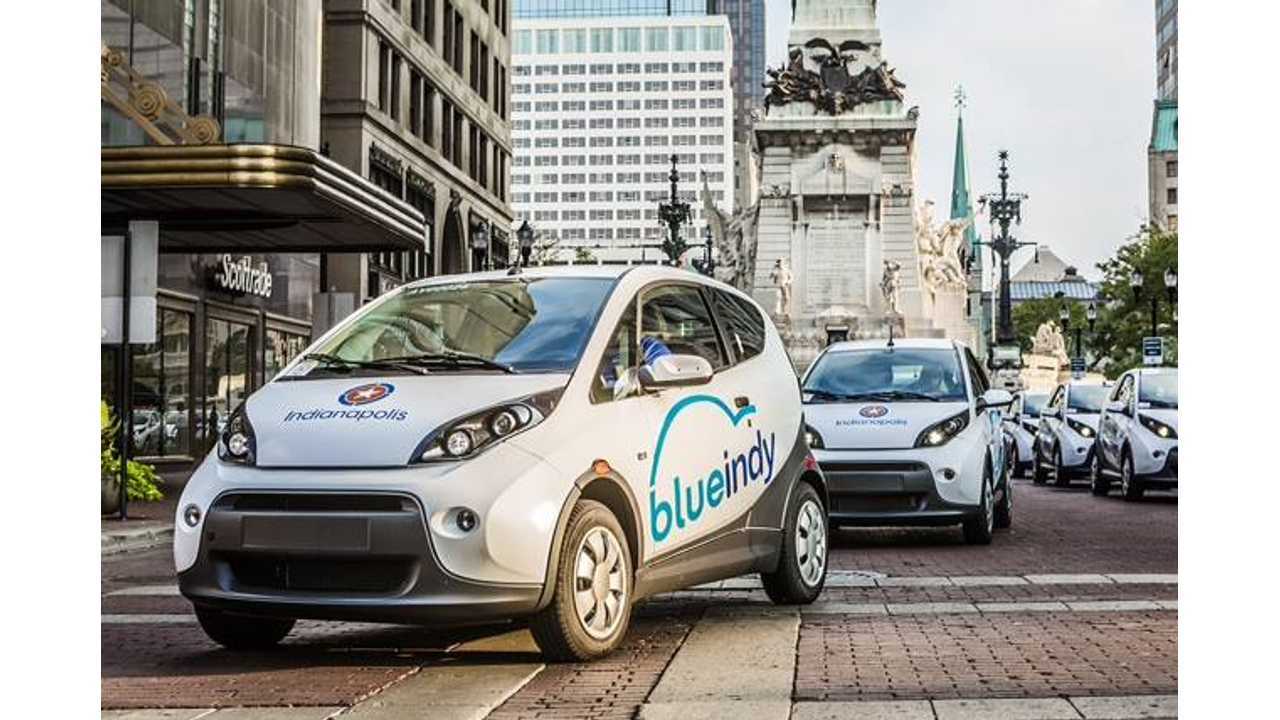 The French company won the project in Singapore after more than a year of evaluation.

"Bollore's proposal was chosen from among 13 proposals after more than a year of evaluation by government agencies under the joint leadership of Singapore's Land Transport Authority and the Economic Development Board, the city-state's transport minister, Khaw Boon Wan, said at the signing ceremony for the deal."

On the other hand, Bolloré still struggles to finalize a contract in London.

"The group's plans to launch a new electric car-sharing scheme in London were delayed due to unfinalized contract talks with the capital's local councils."