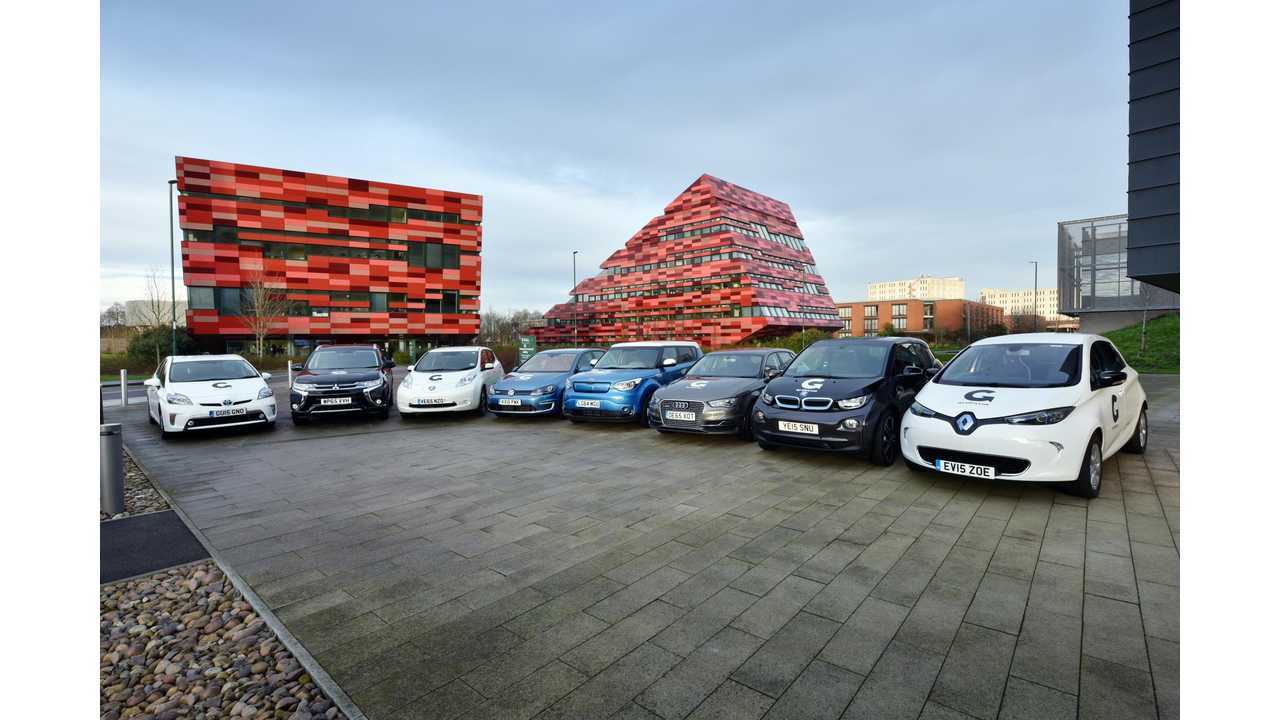 According to "Go Ultra Low" analysis, which is backed by the Auto Express, plug-in electric car sales have bright future in UK - which seems kind of obvious for any country in the EU....whoops, we mean Europe.

Market share of plug-ins could surge from some 1.3% so far this year to more than 50% in around 10 years.

"Electric power could be the dominant form of propulsion for all new cars sold in the UK as early as 2027, with more than 1.3m electric cars registered each year, according to new automotive industry forecast analysis by Go Ultra Low, the government and industry-backed campaign.

"The Plug-in Car Grant (PiCG) began in 2011 with just over 1,000 annual registrations of plug-in cars. Since then, record-breaking volumes of EVs have been registered every year – 2015 saw more than 28,000 electric cars registered. This year started with the best period for EV uptake since records began, with UK buyers registering the equivalent of one electric car every 13 minutes. With vehicle manufacturers introducing more and more electric and plug-in hybrid models, the new car market is accelerating towards a point in the future where plug-in power overtakes petrol and diesel as the dominant fuel type."

"Go Ultra Low analysed a series of market forecasts and trends for plug-in vehicle uptake considering forecasts by government, the Committee on Climate Change, the RAC Foundation, Auto Express and other industry authorities. With EV uptake continuing to grow, this new analysis by Go Ultra Low suggests that the Government forecast for all new cars and vans to have ultra low emissions by 2040 is on track to be met.

Go Ultra Low exists to help motorists understand the benefits, cost savings and capabilities of the raft of electric vehicles on the market. The collaborative campaign is the first of its kind, bringing together a consortium of vehicle manufacturers, Government and the Society of Motor Manufacturers and Traders (SMMT).

“The positivity and appreciation of electric vehicles by their owners in this year’s Driver Power survey is suggestive of a step-change in public perception of these vehicles. We are moving towards a tipping point for electrically-powered cars, so it’s entirely possible that by 2027 these vehicles will dominate the market as the top choice for new car buyers.”

“The huge interest in electric vehicles and their subsequent rapid rise in uptake has been spectacular so far, with more than 60,000 EVs registered in the past five years. These rises are just the start of the electric revolution as Go Ultra Low analysis suggests that electric vehicles could dominate the new car market as early as 2027.”