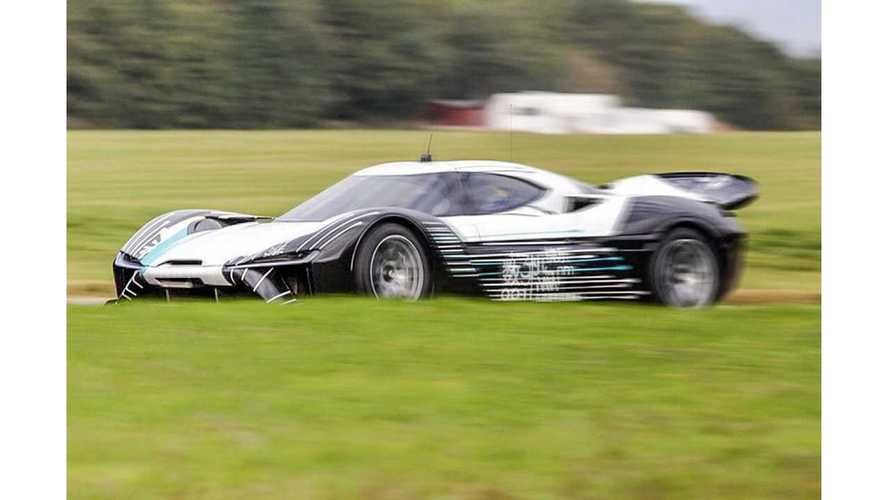 NextEV, a China-based developer of electric vehicles, has taken the next step towards getting its cars on the roads in the U.S. in autonomous form.

The automaker was recently issued the rare Autonomous Vehicle Testing Permit by the California Department of Motor Vehicles.

Our new autonomous vehicle permit will now allow us to gather more data to perfect our intelligent, electric vehicles for the road.

As of right now, NextEV's only car is the electric hypercar seen testing above, but that will apparently change in the coming years as NextEV aims to roll out a whole lineup of electric vehicles.

We highly doubt the electric hypercar will be seen driving autonomously in California, so perhaps NextEV has something else up its sleeve that we'll see sometime soon.

Other recent NextEV news includes the opening of its Silicon Valley headquarters, so it seems the automaker is moving forward towards the launch of its first car, which is set for official unveiling next month.