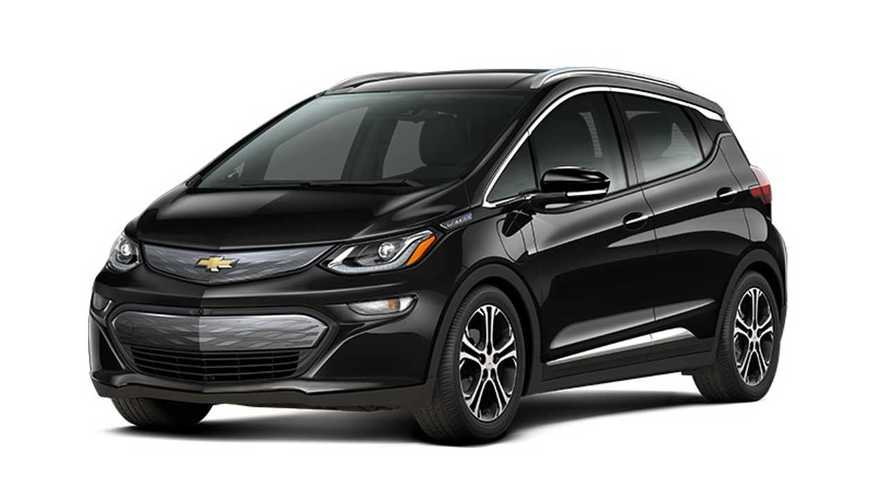 In South Korea, LG Chem Vice President Kang Chang-beom announced (via a Q3 earnings conference call) that the battery maker fully expects Chevrolet to be able sell in excess of 30,000 Bolts in 2017.

LG Chem, as the battery supplier for the Bolt, has a vested interest in the success of the car. Previously, we had reported that "the supplier sources who need significant lead time to prepare for production say they are being told that General Motors expects to sell 25,000-30,000 Bolts per year once production is underway." So, the 30,000-unit figure for 2017 is in line with previous expectations.

Basically, LG Chem is stating that it's ready to produce packs for at least 30,000 Bolts next year and that Chevrolet has committed to this figure, so Bolt sales for 2017 should be in the ballpark of 30,000 then.

The 238-mile Bolt has a starting price of $37,495 and is currently being allocated to dealerships in Oregon and California. Orders are reportedly being placed now. A more widespread release is scheduled for early 2017.