Electric Toyota Aygo In The Works? 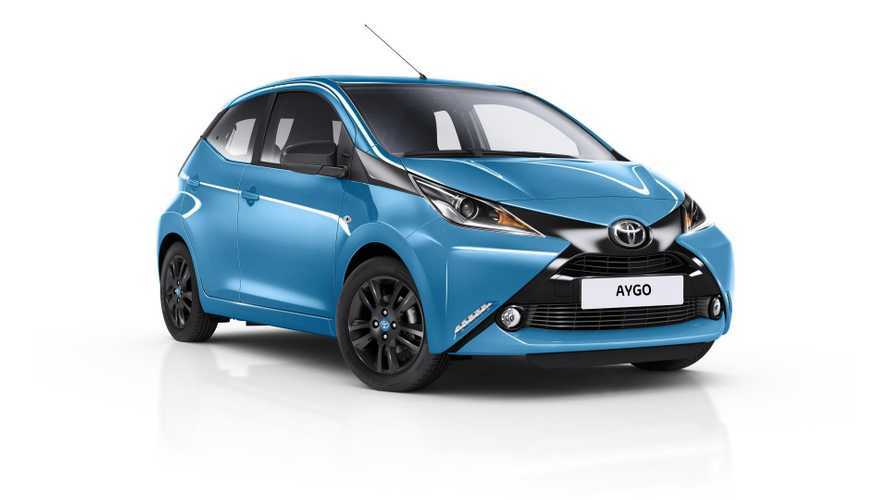 According to media reports, the next generation of Toyota Aygo could be all-electric.

Currently the Aygo is produced in partnership with PSA Group in the Czech Republic, as one of the JV's triplets (Toyota Aygo, Peugeot 108, Citroen C1).

The Aygo is classed as a "city car" and has been offered by Toyota in Europe since 2005, with the 2nd generation released in mid-2014.

Auto Express states that the shift to plug-in status for the Aygo could also end the long standing deal with French company, as the car would then be a purpose-built EV only.

Specifit to the Avgo when asked it could be an all-electric offering in the future, Toyota’s European President & CEO Johan van Zyl said to Auto Express:

“Yes, that’s going to be very interesting. Will people use vehicles which will completely emissions-free in certain areas? We see a stronger growth of that type of thinking in cities where they’re saying, ‘We’d rather have emissions-free vehicles so it should be a plug-in or a pure-electric vehicle.’”

Toyota is clearing seeing the possibility of electrification for its smallest A-segment car, at the very least for regions that are quickly stipulating there will be no other viable options.

“We already have some electric vehicles undergoing trials here in Europe - short-range, inner-city transport. So I think that in the future, if you look at that spectrum of technologies that we offer, then EVs will be part of that.”

"The sharing economy is one of the shining economies. That, in cities, might be the direction. But it’s also a difficult business model to make work, because at the end of the day, whether somebody is sharing or using it, somebody has to pay for it. The asset must be funded. It’s an interesting business model but not an easy one."