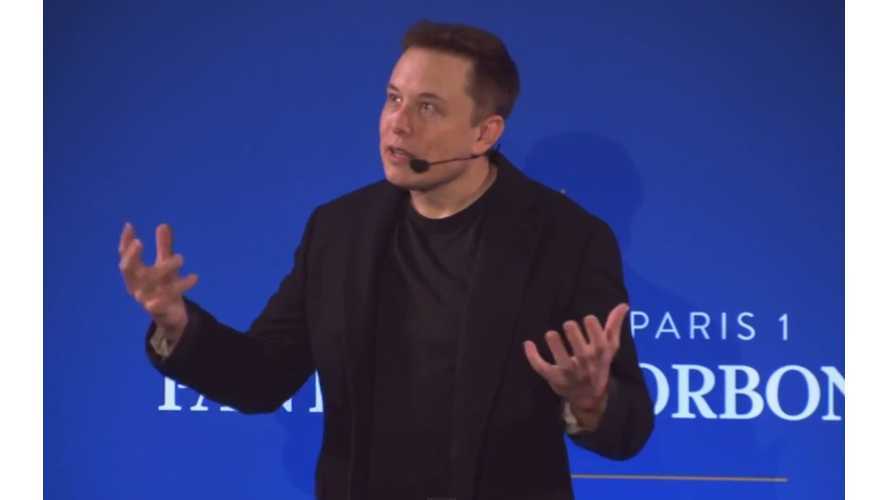 Automotive News reports that CtW Investment Group, holder of 200,000 Tesla shares, has called upon Tesla Motors to diversify its board of directors, as well as to remove Elon Musk from one of his two positions (CEO and Chairman of the Board).

This demand from the investment group comes as Tesla moves to acquire SolarCity and the issue seems to be Musk's dominance over both brands.

"An investor group called on Tesla Motors Corp. on Tuesday to add two independent directors to its board and separate the roles of chairman and chief executive as it highlighted founder and CEO Elon Musk's dominance of the board in the wake of Tesla's proposed bid for SolarCity."

"CtW Investment Group, which works with union-based pension funds and holds 200,000 shares of Tesla, in a letter to Tesla, demanded the implementation of five steps it said would remedy Tesla's "underlying governance deficiencies."

"In addition to adding two permanent independent directors and separating the chairman and CEO roles, CtW called for two independent directors to form a special committee to review the proposed SolarCity deal; a declassification of the board so that stockholders may have an annual say on the election of all directors; and revision of the corporate governance guidelines to forbid that immediate family members of board members serve concurrently on the board."

It seems that CtW isn't happy with Elon's multiple roles at Tesla and SolarCity and is not at all thrilled by the fact that Elon's brother, Kimbal Musk, serves as a board member at Tesla. These seem like legitimate concerns. Never mix family with work, right?

"The fiercely negative reaction to the proposed transaction only highlights the flawed (corporate governance) process and underscores our continuing concern about governance at the company."

"We believe the board of directors at Tesla must be restructured in order to insure that stockholder interests are protected during this proposed acquisition and going forward."

The current ties between Tesla and SolarCity are troubling. As Automotive News states:

"Waizenegger said the complex web of relationships among Tesla board members and companies controlled by Musk or his family members "give rise to self-dealing behavior when transactions like that proposed with SolarCity are undertaken."

"Five of SolarCity's eight board have recused themselves from ruling on the Tesla deal because of their ties to the company or to Musk."

SolarCity threw together a special committee for the deal, but that committee consists of just two individuals, one of which has direct ties to Tesla. It does seem like a messed up web of connections, that's for sure, but is it illegal in the eyes of the SEC? Guess we'll find out if/when the acquisition goes up for approval.