Will They Ever Come Back? Nissan LEAF Sales Stay Depressed In March 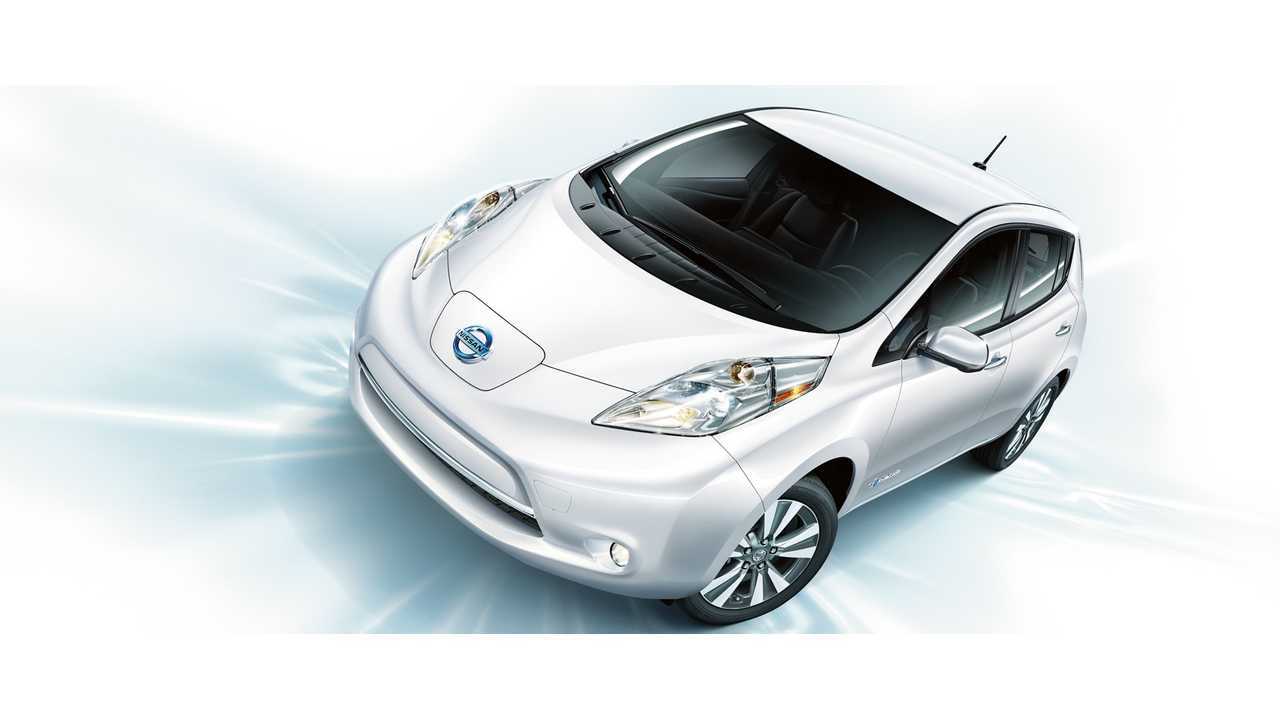 What? I don't see anything behind me, the 2016 LEAF is A-OK" - US Consumers Are Looking For Nissan (and its CEO Carlos Ghosn) To Acknowledge And Introduce The 2nd Generation LEAF" draggable="false">

"What? I don't see anything behind me, the 2016 LEAF is A-OK" - US Consumers Are Looking For Nissan (and its CEO Carlos Ghosn) To Acknowledge And Introduce The 2nd Generation LEAF

That story of the upgraded 2016 edition of the Nissan LEAF seems to have split into two stories.

The first being the success of the car in Europe and Japan, and secondly the calls of  "hey, the 2016 LEAF isn't quite good enough, make with the next generation already" in the United States.

By missing a year ago's result, the Nissan LEAF also gave up the all-time plug-in sales lead in the US to the Chevrolet Volt (92,522 for the LEAF/92,737 for the Volt).

Meanwhile in Europe, the 2016 LEAF was up some ~90% during February, and has set new all-time records in Japan.

However for the United States, a market currently being saturated with news of the 200 mile Chevrolet Bolt EV's arrival this Fall, and the recent debut of the Tesla Model 3 (full specs/launch video here)Americans collectively have ignored Nissan's 107 mile offering for the most part.

Unlike a car like the Chevrolet Volt in the US, or the Volkswagen GTE in Europe, the Nissan LEAF is a global offering - so while Americans may point to domestic sales as a reason for the company accelerate plans for the next generation LEAF (currently estimated to arrive in the Spring of 2017), Nissan is likely more than happy with the upgraded 30 kWh car's reception elsewhere (and the ~6,000 odd sold in February), and is content to continue the wind-down tour of the 1st generation LEAF, as originally planned.

Looking at the inventory situation in the US, where we once thought their might be an allocation/production story unfolding with the upgraded LEAF that appears less and less likely now with 3.5 months of availability now under its belt.  The most obvious answer to the inventory situation is a stagnate uptake by dealers (holding some ~2,000 30 kWh copies and ~1,500 base 24 kWh models on average during March).

Separately this month with Nissan and the LEAF:

*-Nissan pulled the LEAF from New Zealand citing bad economic realities for EV tech (and in our opinion, the influx of super-cheap used LEAFs from Japan)

*-Nissan revealed the "Fuel Station" of the Future (again)

*-47,538 Leafs were recalled for a software update to fix braking performance in extreme cold temperatures (details)