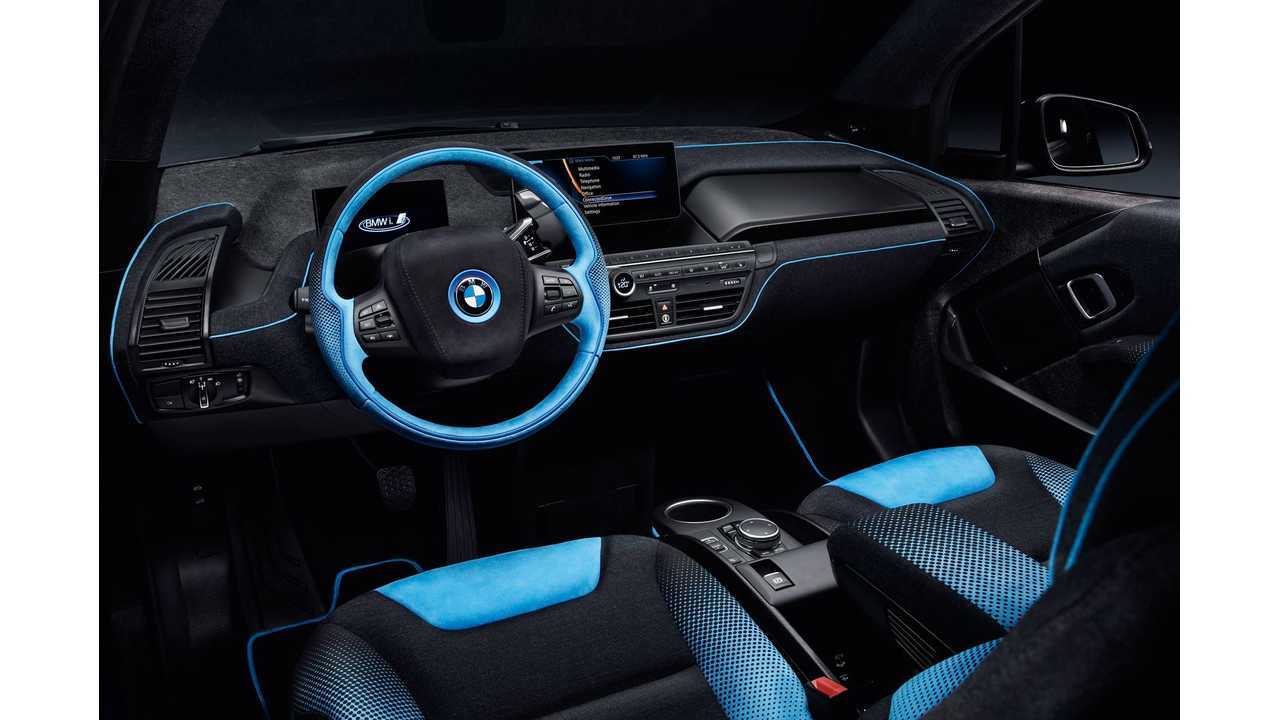 The start of volume deliveries of the BMW i3 with more energy dense batteries (94 Ah lithium-ion cells) and a total pack capacity of 33.2 kWh, has brought a shift in Germany shift towards the all-electric model over the REx (range extended).

Excluding the debut months for the i3 (which starting with all-electric sales), REx sales have been the sales leader in the recent years.

However in September, the i3 BEV took the lead. Will the new 33 kWh all-electric BMW i3 maintain the lead going forward?  Has the newly increased range (up to 114 miles/183 km of real world driving) changed the buying demos for the car? Or was this another blip of availability?

We still need some time to see full effect, but it is possible that the new range is enough to now capture majority of sales, while we feel that if equipped with the latest 2nd generation benchmarks (200 miles milestone with DC charging capability) we would see the REx version marginalize for sure.