Ireland To Get Its First Tesla Store In 2017 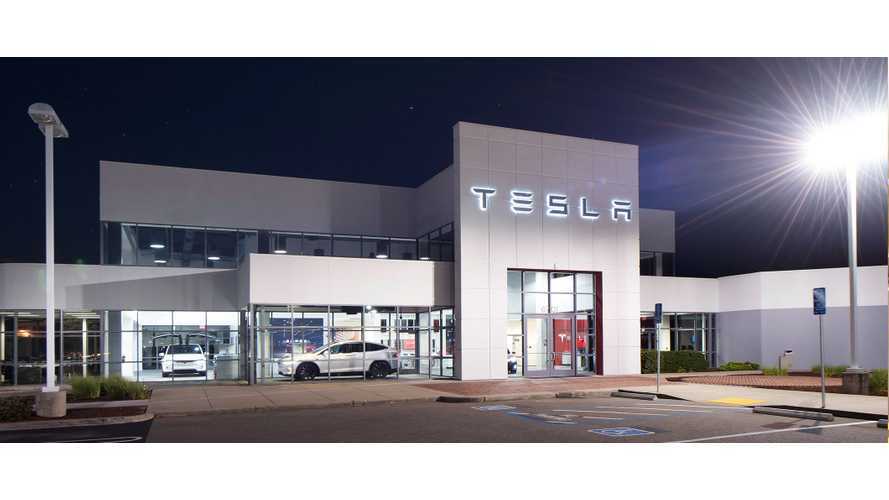 Ireland lives to see its first Tesla Motors store next year in Dublin, along with a service center and four Supercharging stations.

It's expected that the store will ultimately be combined with the service center.

Additionally, Tesla intends to install its first four Supercharging stations in the country - so it's great news all around for patient Tesla customers in Ireland.  The country already has a fairly dense CHAdeMO fast charging network (also available of course for use by Tesla vehicles with the appropriate charging adapter).

Suggested locations for Superchargers are:

"Peter Bardenfleth-Hansen, Tesla Motors’ director of Nordic sales, says the opening of the Irish store “will happen simultaneously with the introduction of superchargers”. He told The Irish Times the firm was “pretty far into the process” of entering the Irish market. The Irish store will be operated directly by Tesla.

Electric cars in Ireland can be purchased with €5,000 tax relief, which should encourage smoother entry on the market.