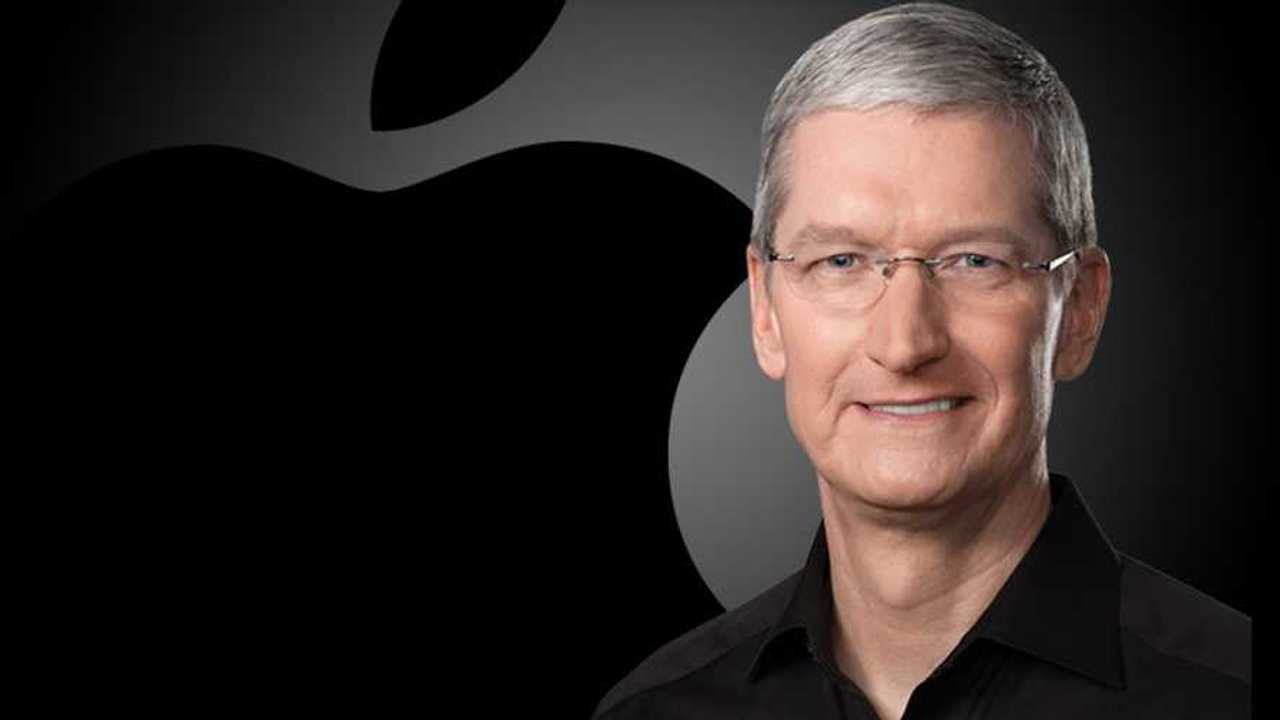 Bloomberg was at it again, milking some long-awaited, insider information on the status of Project Titan. Headlines give the impression that maybe the Apple Car's fate is sealed, much like that of the Apple TV. But wait ... Apple isn't throwing in the towel. The key words are "for now". The company is actually making some seemingly wise choices about the direction of Project Titan.

Will Apple CarPlay Become Autonomous Tech For Your Car?

Although Apple has faced many speed bumps and roadblocks, Bloomberg reported that people with knowledge on the subject have verified that the company is still hiring for its car project. Amidst layoffs, direction changes, and employee departures, Apple is keeping the team in tact and adding talent.

Two people with information about Project Titan shared that the company has finally made some decisions. Apple will focus efforts on the autonomous technology over the course of the next year. This way, when the turning point arrives, the company will be free to share the tech and partner with interested parties, market it independent of a vehicle, or proceed with the Apple Car.

This all makes perfect sense since the self-driving tech could be off the ground much sooner than the vehicle itself. Also, with top-notch tech ready for display, stamped with the Apple brand name, the prospects of partnering becomes much more of a reality.

We know that Apple is still moving forward with the software, because after the company's main software leader for the Apple Car, John Wright, departed, Dan Dodge of Blackberry fame stepped in to lead the autonomous team.

People with inside information about Project Titan have leaked that upper level executives finally delivered an ultimatum. Apple Car employees were told that the technology development will move forward until late 2017, at which time decisions will be made concerning the feasibility and official direction of the project.

Before the end of next year, reportedly, Apple will decide if its own car is still a possibility. The good news is that we should see some car-related, self-driving tech at that point in time, and hopefully have some more answers.