Tesla Teams With Panasonic On Manufacturing Of Photovoltaic Cells And Modules 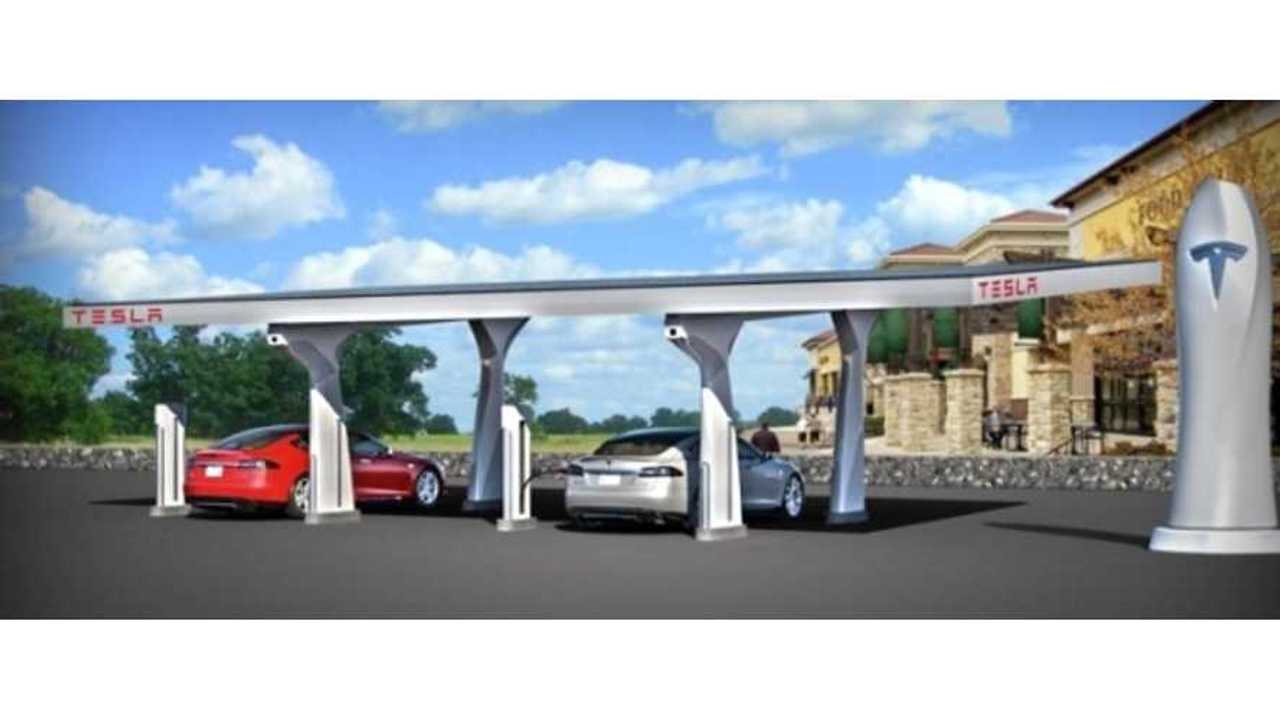 A broader Tesla plan behind the merger with SolarCity has emerged as Tesla announces a non-binding letter of intent on the manufacturing and production of photovoltaic (PV) cells and modules with Panasonic at  SolarCity's Buffalo, New York factory.

The agreement would extend Tesla's partnership with the Japanese supplier of lithium-ion cells and partner in the Gigafactory project.

Tesla would like to sign the formal agreement after the merger with SolarCity, and then focus all the elements of new energy approach in one hand - solar electricity generation, lithium-ion battery energy storage and of course electric vehicles, as well as charging infrastructure. As a result, all the production and sales (in volume scale) would be concentrated into one complementary offering.

SolarCity earlier announced its own photovoltaic cell and module production in Buffalo, New York and now the site will be used also for production of Panasonic cells and modules.

It would seem that the company's original plans of using Silevo's (factory and IP acquired earlier) 'most advanced/efficient' technology (22%) having changed, with the new plan being a combination of both Panasonic and Silevo's tech  into the same module, sharing componentry.  There has been no word yet on how this might effect overall efficiency of the solar modules produced.

Production is stated to be launched in 2017.

On October 28th, Tesla and SolarCity will present a solar roof product in conjunction with the new Powerwall 2.0.

Tesla statement on the new collaboration:

"Tesla and Panasonic have entered into a non-binding letter of intent under which they will begin collaborating on the manufacturing and production of photovoltaic (PV) cells and modules in Buffalo, New York. Under this agreement, which is contingent upon shareholders' approval of Tesla’s acquisition of SolarCity, Tesla will use the cells and modules in a solar energy system that will work seamlessly with Powerwall and Powerpack, Tesla’s energy storage products. With the aid of installation, sales and financing capabilities from SolarCity, Tesla will bring an integrated sustainable energy solution to residential, commercial, and grid-scale customers.

The parties intend for Panasonic to begin PV cell and module production at the Buffalo facility in 2017. Tesla intends to provide a long-term purchase commitment for those cells from Panasonic.

The collaboration extends the established relationship between Tesla and Panasonic, which includes the production of electric vehicle and grid storage battery cells at Tesla’s Gigafactory."

"The continued partnership between Tesla and Panasonic is an important step in creating fully-integrated energy products for businesses, home owners and utilities, and furthers Tesla’s mission toward a sustainable energy future."

“We are excited to expand our partnership with Panasonic as we move towards a combined Tesla and SolarCity. By working together on solar, we will be able to accelerate production of high-efficiency, extremely reliable solar cells and modules at the best cost.”

“Panasonic PV cells and modules boast industry-leading power generation performance, and achieve high quality and reliability. We expect that the collaboration talks will lead to growth of the Tesla and Panasonic relationship.”