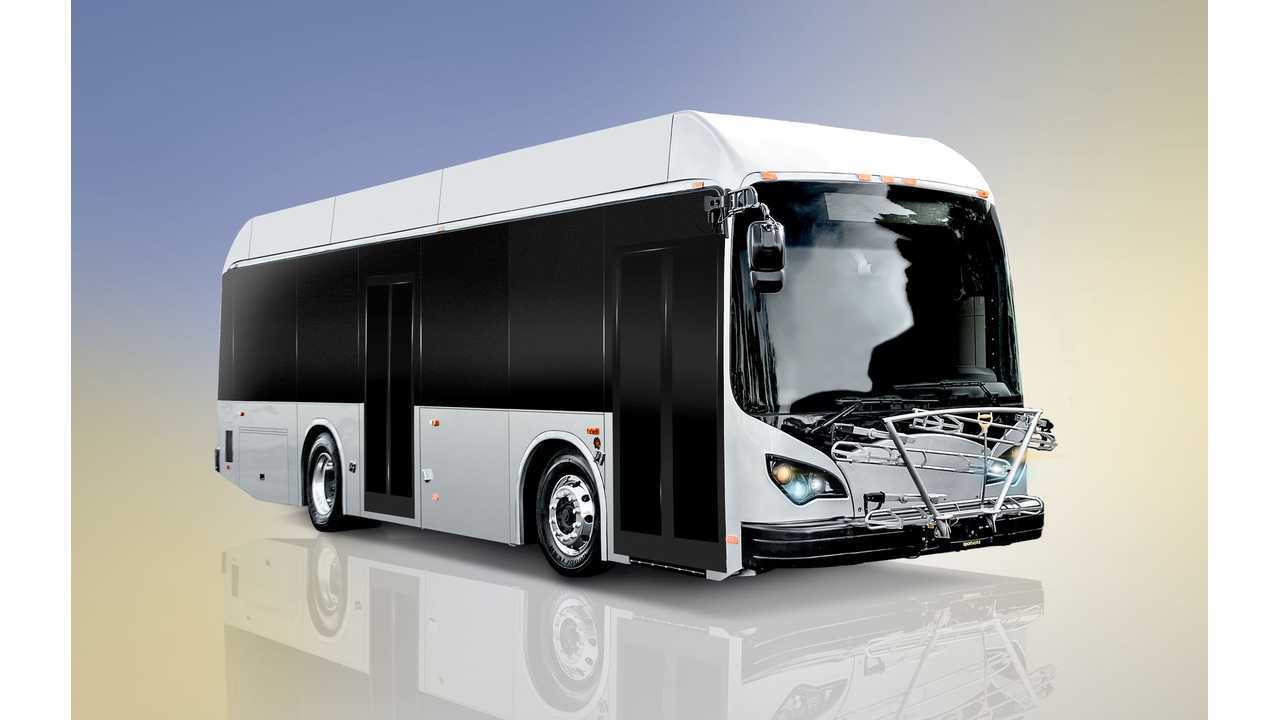 BYD scored another two orders for its electric buses, this time from transport agencies that are purchasing EVs for the very first time.

The first new customer is Link Transit, in the City of Wenatchee, Washington, which this summer will receive four new BYD K9S 35ft.

“This is a historic moment for both Link Transit and the state of Washington. This decision supported by the Link Transit board of directors is yet another example of the forward-thinking attitude towards technology and transportation that contributes to making Chelan and Douglas Counties great. I could not be more proud.”

“Our decision to go electric extends far beyond cleaner air and doing the right thing. These buses are whisper-quiet, and will drastically reduce noise pollution along their daily routes. Additionally, they will save our transit agency hundreds of thousands of dollars in fuel and maintenance costs and enable us to begin other upgrades to our system even sooner.”

The second new order is for two BYD K9 (40 footers) for  Solano County Transit (SolTrans), that operate in the Cities of Benicia and Vallejo in California.

BYD also announced that already have more than 6,000 electric buses running in revenue service for cities from Los Angeles, to London toHong Kong, all around the world (however most of them in China). Also interesting is that BYD indicates that they have over 7,000 electric buses built, which would mean that there is currently a significant number awaiting delivery/introduction.