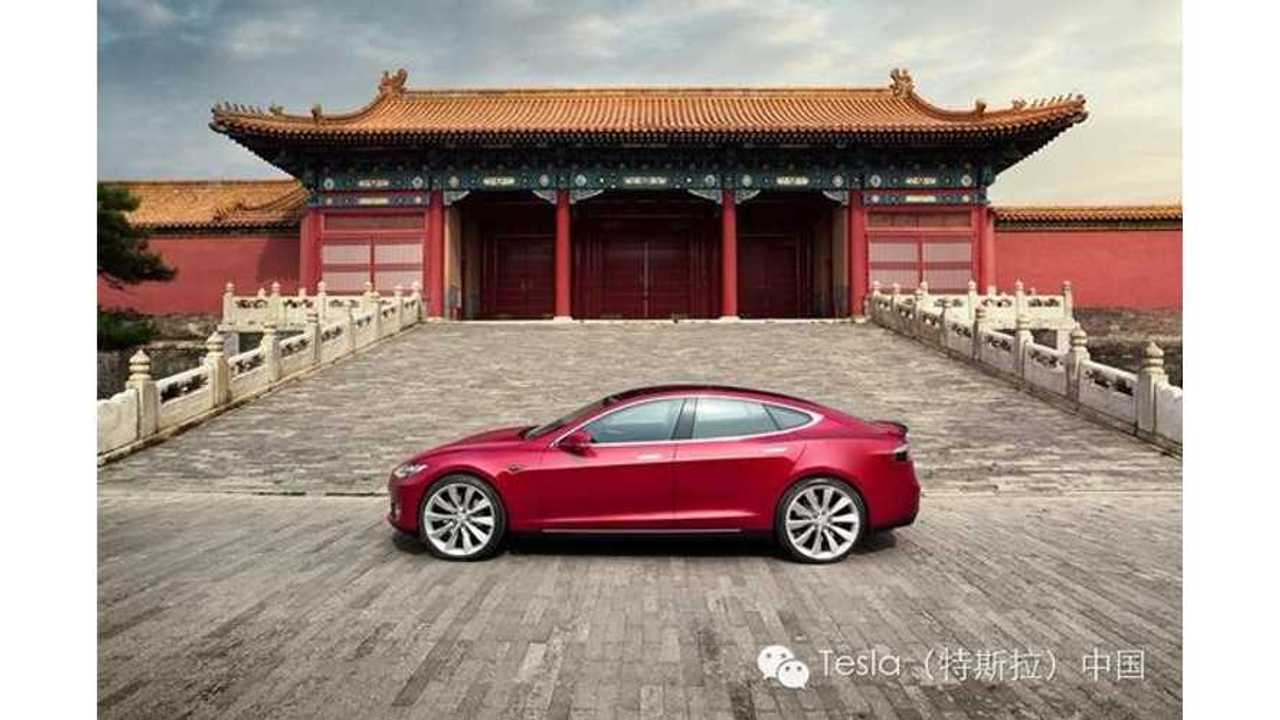 Conflicting reports from Reuters and Bloomberg have been cleared up by a Tweet from Tesla CEO Elon Musk.

"Jinqiao Group, a Shanghai government-owned company, has signed a non-binding memorandum of understanding with Tesla on building its production facilities in the municipality, said the person, who asked not to be identified because the negotiations are private. Each party may invest about 30 billion yuan ($4.5 billion) in the partnership, with Jinqiao putting up land for most of its share."

That report was followed by a Reuters article stating the contrary:

"Shanghai Jinqiao Export Processing Zone Development Co said its parent company Jinqiao Group had not signed an agreement of any kind with the U.S. automaker, in response to a Bloomberg report that the two sides had signed a memorandum of understanding."

Tesla CEO Elon Musk took to Twitter to clear up the confusion by simply stating "We haven't signed anything for a factory in China."

Tesla has been actively seeking a site for a factory in China for several years now, but no firm/official decisions have been made at this point in time.