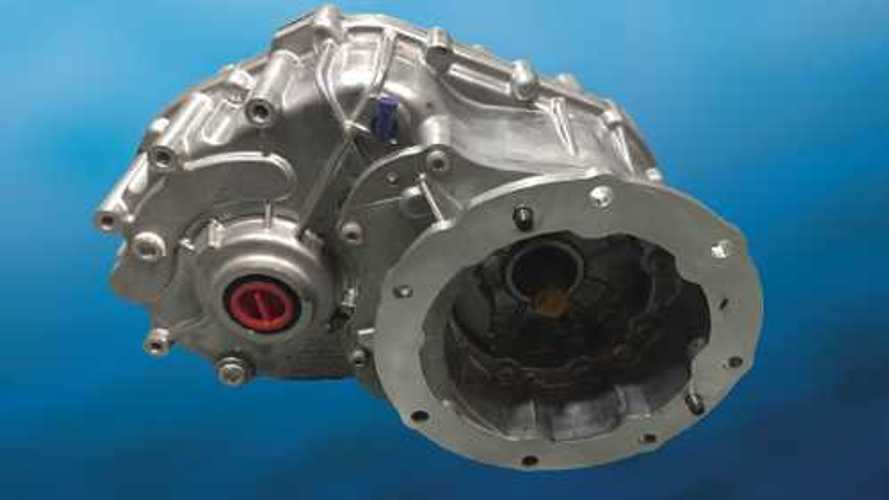 BorgWarner, a company that supplies single-speed transmissions for various electric cars (including Tesla Roadster), announced Geely as its most recent customer.

The Chinese company earlier announced that by 2020 hopes to electrify 90% of its models.

"Specifically designed for the emerging high-volume electric vehicle market, BorgWarner's eGearDrive transmission features a highly efficient gear train for extended range and quiet performance, and is available in a wide range of ratios for a variety of motor sizes."

"Demand for BorgWarner's innovative eGearDrive transmission is growing significantly in the Chinese market where we expect to launch several programs with major automakers in the next few months. As the first multinational supplier to begin producing this technology in China, BorgWarner's superior technology, local manufacturing and local engineering support make BorgWarner the supplier of choice."