Toyota Prius Prime Engineered With Input From You 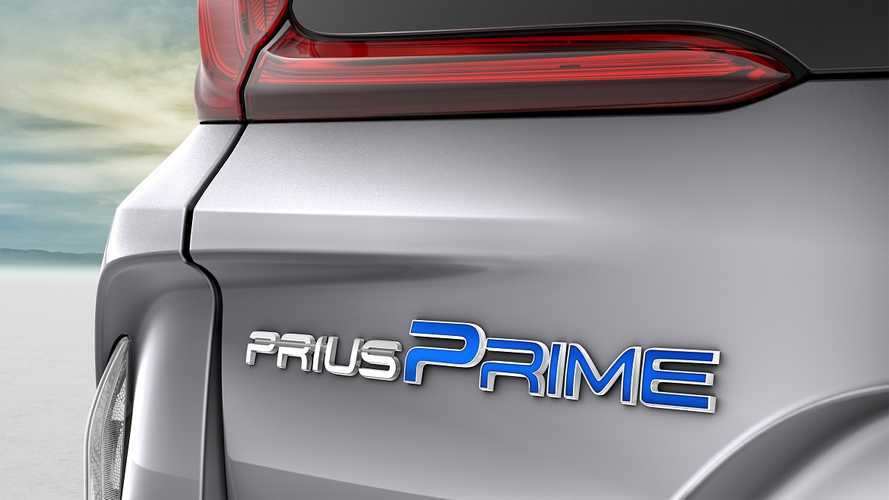 The all new Toyota Prius Prime is a leaps and bounds transformation from the last-gen model, with redesigned front and rear ends and a fully revamped powertrain, all due to user input.

"We continually pay attention to blog posts. We look at Prius Chat. We also do a lot of customer research and focus groups, etc. We hear consistently how people use the vehicle in everyday situations.

For some people, 11 was just fine. They were like, 'Okay, I have a five, six mile commute, I can make it almost there and back.' With workplace charging, it was a piece of cake. But for others, it wasn't enough. In the marketplace, people keep saying bigger and bigger numbers. Our message is, we wanted to showcase that you get a bigger number with this vehicle, but also retain really high MPG."

The Prime name was chosen to emphasize that this is the "best" Prius. Kokes shared:

"After we saw the design sketches, we thought it had a lot of character. A letter didn't give character. We wanted something that had some meaning behind it."

The new four-seater tops out at an all-electric 84 MPH, compared to the last-gens 62 MPH. Bloggers complained that freeway driving automatically meant use of gas. Now, at freeway speeds, the engine is not necessarily needed. The new powertrain boasts 68 kW, up from the previous 37kW. This is achieved through the utilization of two electric motors and a one-way clutch. Kokes explained:

"Before, one of the motors always drove the propulsion of the wheels, and the other was a generator with regenerative braking. The one-way clutch allows the engine to lock and then the other motor can help boost the propulsion performance."

The estimated combined MPG for the Prime is still a mystery, but is targeted at at least 52 MPG. Toyota has announced a 120 MPGe rating. Due to this, the car now defaults to EV mode. There is really no reason for the engine to kick in unless the user chooses it through auto mode, demands brisk acceleration or is running on a depleted battery. The car will determine if there is an efficiency advantage in certain situations, and engage the engine.

The Prime is as close as it gets for Toyota to and an all-electric experience. In regards to whether or not a true all-electric is coming, Kokes hinted: