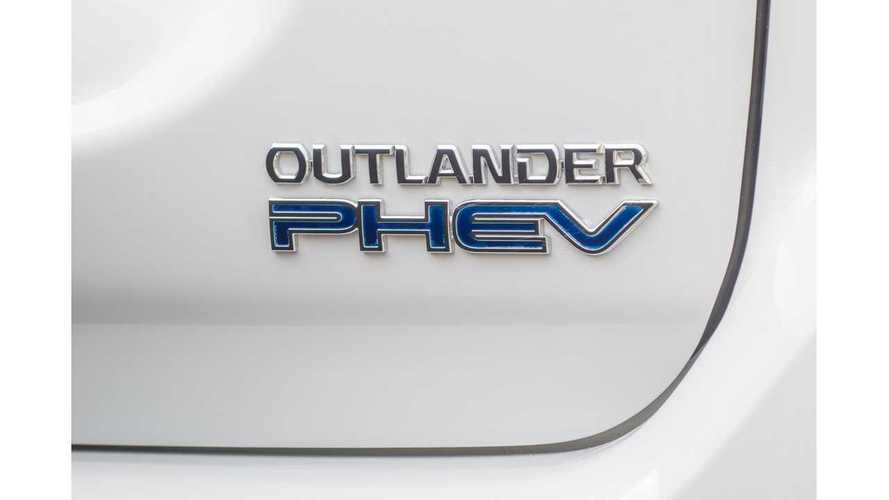 The U.S. spec Outlander PHEV got its introduction in New York and will go on sales in the States this Fall.

Here's an excerpt from the Q&A session between Wards and Swearingen:

WardsAuto: Why come out with a PHEV now, with gasoline prices low and the market not exactly demanding PHEVs?

Swearingen: A year ago, no one expected gas prices to be where they are. I would think that in another year we’re not going to see gas prices where they are today. With the world as it is, we’ve got to make sure we are prepared. We need to be very environmentally conscious. You’ll see some new Mitsubishi CUVs coming out and they’ll all have either plug-in hybrid or fully electric versions.

WardsAuto: Does that government mandate have more to do with Mitsubishi introducing this vehicle than does a market wanting a new PHEV?

In Europe, it is the top-selling PHEV with over 50,000 sold. So there’s a great market. Yet, we need to make sure we have vehicles that fit all customers’ needs.

WardsAuto: What is the primary lack of consumer education?

Swearingen: They just don’t understand the technology or what plug-in electric hybrid means. With this vehicle, you don’t have to plug it in if you live in, say, a high- rise apartment without ready access to a charging source. It’s not a big issue. On the other hand, you have the ability to plug it in if you can or if you want.

Swearingen concluded the interview by stating that he currently drives an Outlander PHEV and absolutely loves it.  How annoying the North America VP got to have one early while the rest of us suffered.

For the full interview, click the source link below (subscription required).