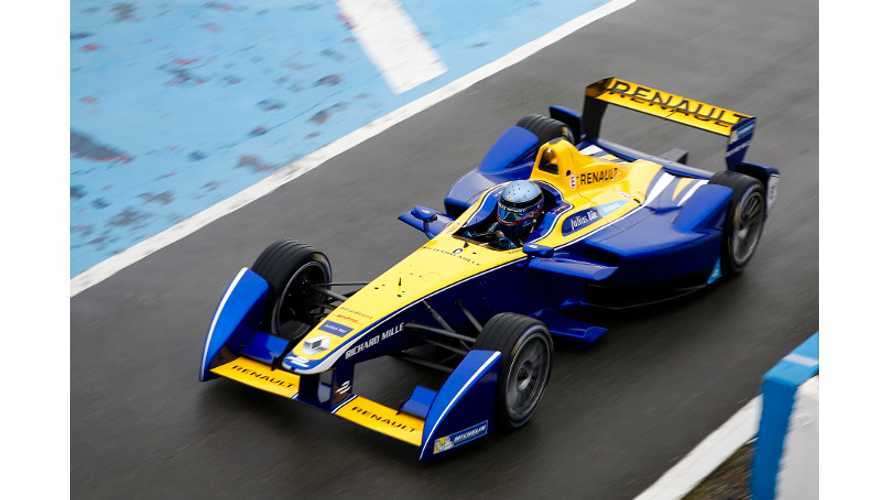 Renault just released an interesting presentation of its racing machine in the Formula E. Just a year ago the French team won the 2014-2015 championship, and this year Renault e.Dams team is in the lead as well.

Renault Z.E 15 key figures according to the video:

In the second part of the video, Renault uses Formula E to present its engagement in electric cars with the ZOE - the top selling pure electric car in Europe in 2015.

"Renault is at the forefront of the electric automotive sector and is helping to foster the move towards more sustainable racing. Renault participation in Formula E is a boost for the development of the electric range of road-going vehicles. Renault’s commitment to the sport has equally portrayed its readiness to apply the technological progress to all-electric vehicles in general, boost engine performance and improve battery autonomy."