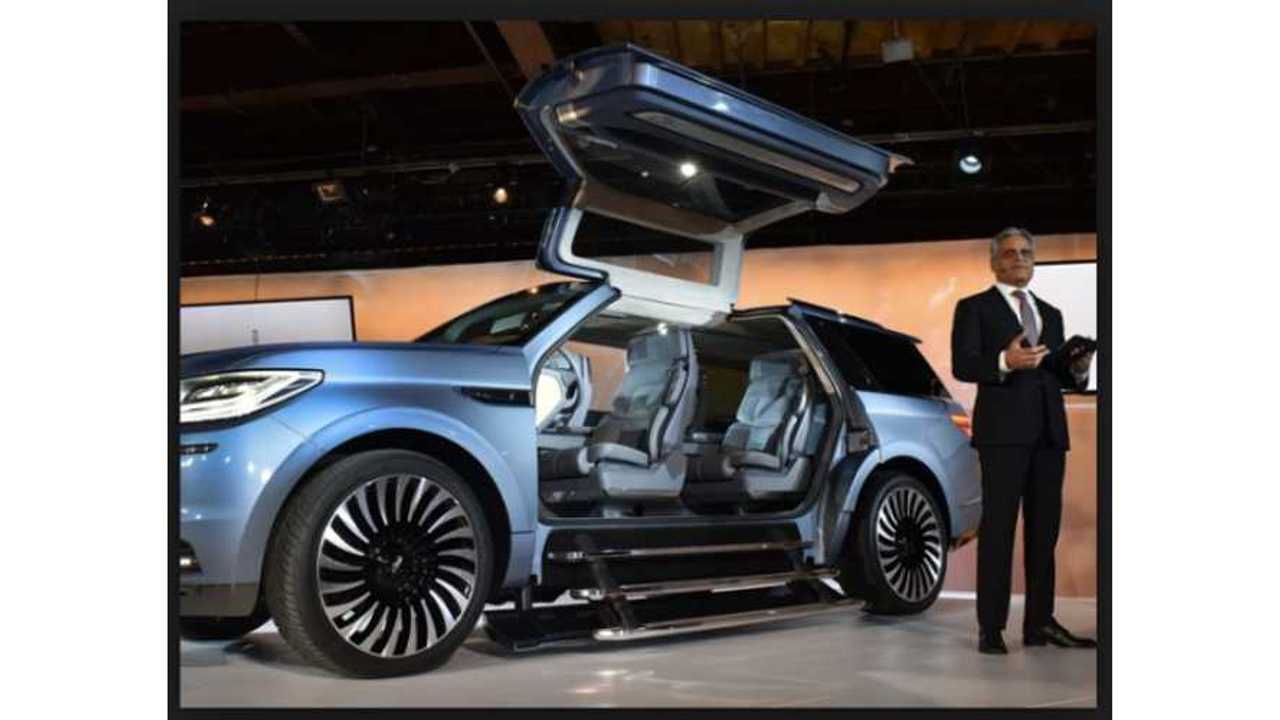 First, Tesla was a joke. Then it intrigued some influential auto execs with its battery tech — even landed a couple of supply contracts and investments from Toyota and Daimler. Then it prodded everyone to re-assess their their half-assed EV programs and make them at least three-quarter assed.

Now comes the really humbling stage, which is “me too.” Imitating Tesla may be embarrassing and risky to your brand, but ignoring Tesla carries even more risk. You want to be the next Oldsmobile? No. And so:

Both are Monkees to Tesla’s Beatles. We should expect such from bumbling Detroit. But Toyota is another thing. The Prius name means “to go before,” yet it’s clearly “chasing after.” That’s a real surprise. Another surprise: While rolling out a new batch of EVs, Audi congratulated Tesla for its preemptive move into a market nobody thought existed. That’s quite a turnaround in attitude from just a couple years ago, when Audi joined the Tesla scoff-athon along with everyone else.

Now that Tesla has built serious brand equity, has earned respect and even imitation from larger peers, and has cornered a big chunk of automotive mind share, not to mention actual market share, it’s time to capitalize. Store employees say Tesla will shift Model S features/pricing upon the Model III debut, treating both cars as one big sedan spectrum. If this works anything like a supermarket, a change in packaging means a price increase somewhere. So let it be done. Tesla has earned the right to ask for more money. And cash is king for 2016, remember? So fork it over. Don’t you want to be regal?