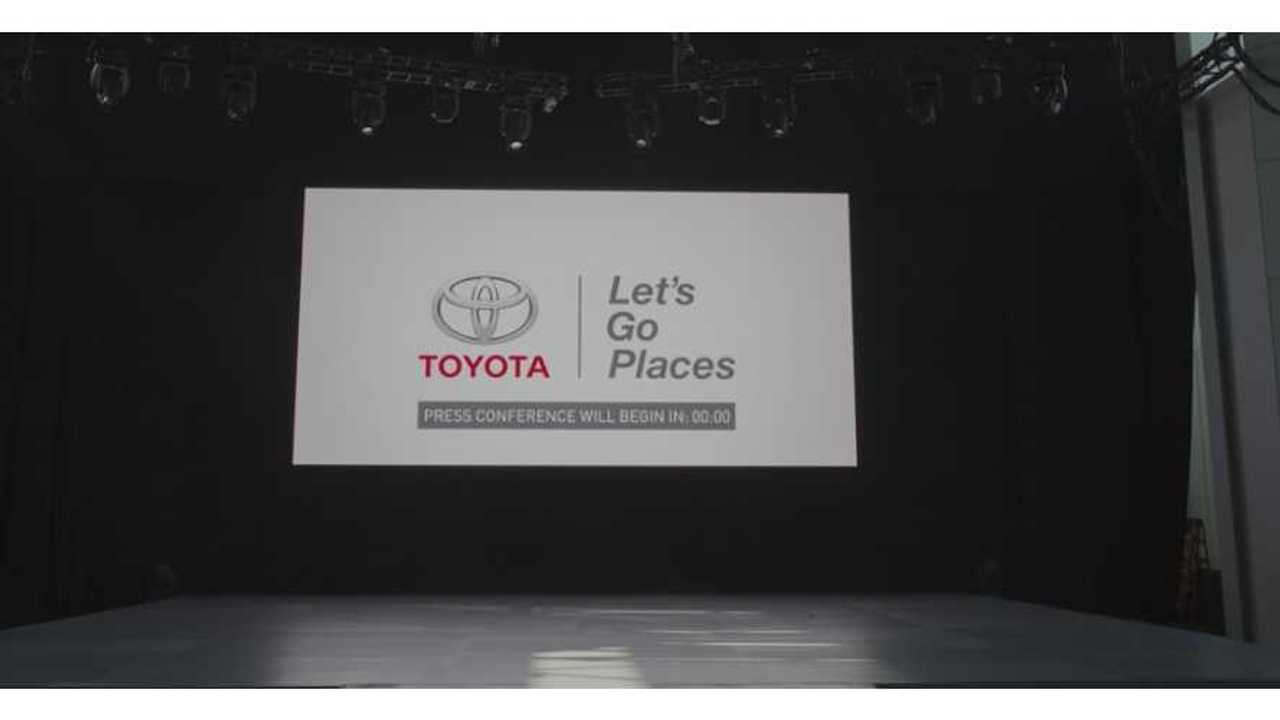 Toyota will be debuted the "next mechanical marvel in the Prius lineup" (their words) from the New York Auto Show Wednesday morning at 9:10am.

Whatever could it be?

Heading into the reveal, the next generation of Prius plug-in was expected to have roughly double the electric capabilities of the original model, and a release date around the end of the year.

UPDATE (Spoiler):  It is the Toyota Prius Prime (plug-in) - from the 7:30 mark in the above video - full details, specs and live pics from the debut of the 22 mile PHEV can be found here.