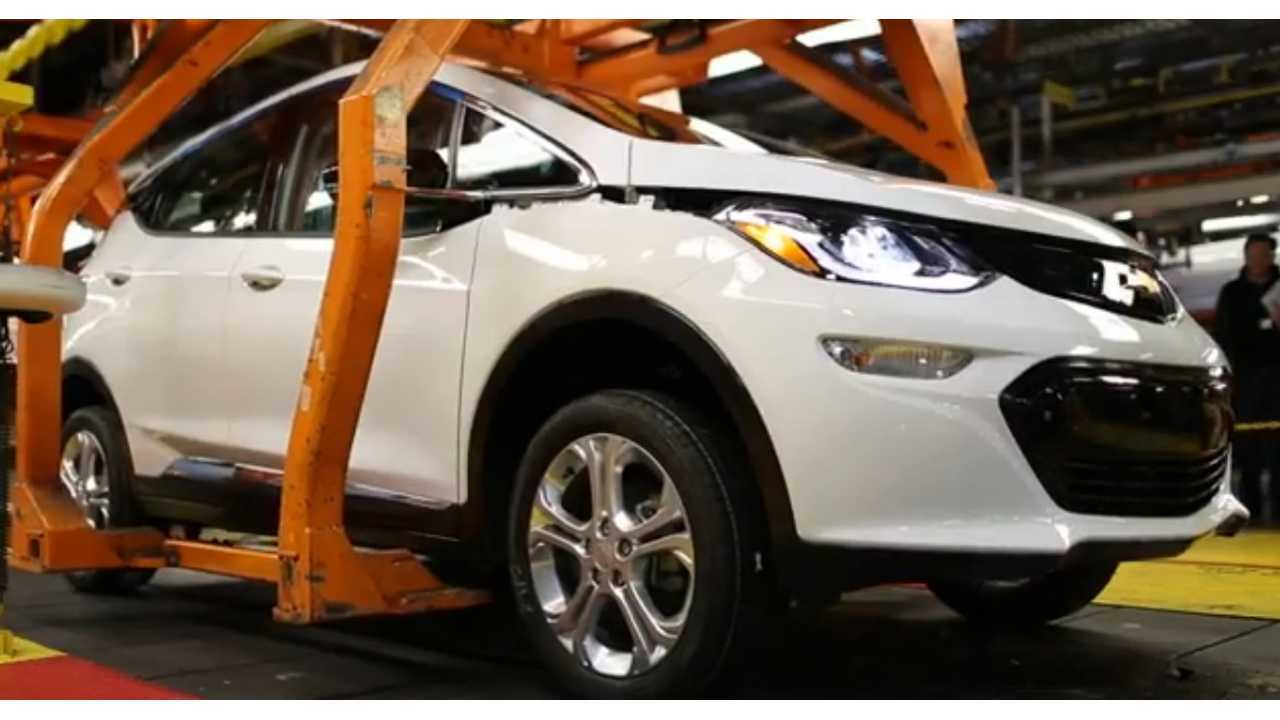 As such, GM has released the above video teaser of a "tester" Bolt EV being assembled this past Wednesday in Michigan.

"Watch the all-electric 2017 Bolt EV coming together on the Orion Assembly line. Pre-production is underway for the all-electric vehicle that will make affordable efficiency an everyday reality. "

Chevrolet has promised to deliver the all-electric car to consumers before the end of this year, and from a price point of ~37,500 before incentives.