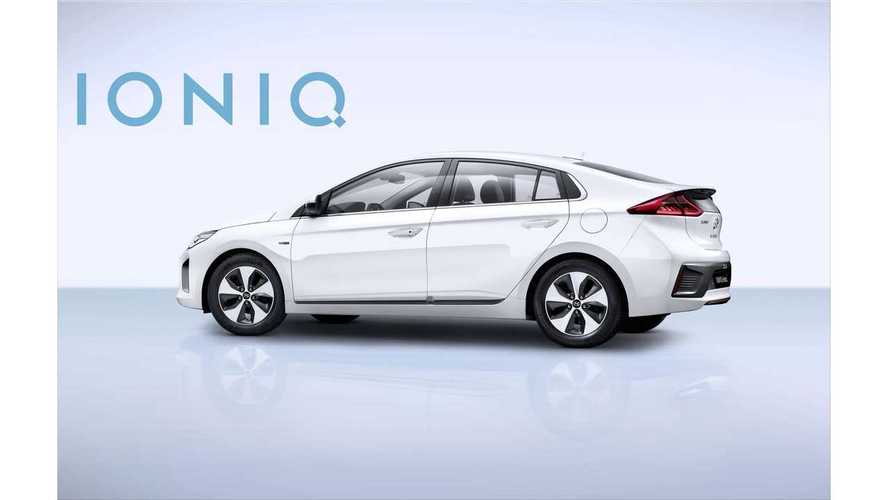 Hyundai Motor Company previously announced that it plans to offer two plug-in versions of the Hyundai IONIQ in the United States.

Some brief test drives of the electric version of IONIQ were conducted in South Korea. Automotive News posted a short report of its test drive.

All versions of IONIQ will be assembled at Hyundai’s Ulsan plant in South Korea using batteries from South Korean supplier LG Chem. The standard hybrid will arrive in the U.S. later this year, followed by the all-electric and then the plug-in hybrid.

Additional details on both plug-in versions of IONIQ can be found here.