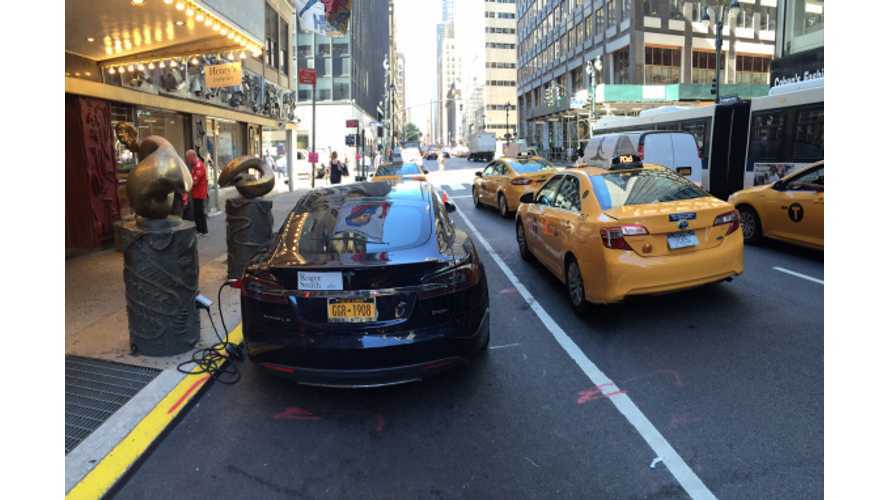 Space: The final frontier for SpaceX.

Cities: The final frontier for Tesla. The need for automotive change is most demonstrable in cities. Mexico City is forcing cars to stay home due to smog, just as Tesla begins a timely push into Mexico. We’ve already know about Chinese cities. And even Paris sometimes rations car travel due to air quality. Cities desperately need transportation that is both electric and autonomous: Electric for the zero-emissions part, and autonomous for congestion relief, by reducing the number of cars. And for safety’s sake. Ride-share attacks may be few, but they poke a nerve.

This all sounds like a slam dunk for Tesla, except Tesla isn’t yet fully urbanized or fully autonomous.

Not fully urbanized: The Model S/X are too fleshy for many cities. The Model III can’t come fast enough. In fact, thorough infiltration in some of the world’s cities will require an even smaller Tesla. And urban charging is still a challenge. Destination chargers will soon outnumber gas stations in NYC — but they don’t have Supercharger speed. They take about four hours. And across the globe, Chinese high-rise dwellers — and that basically means every single human being in China — often deal with agita from property owners about charger installation.

Not fully autonomous: Urban chaos still doesn’t compute well. Everyone knows Tesla has something in the oven, but what? And when will it come out? Do these photos revealTesla’s latest work, or was this Model S an innocent mule for someone else’s research?

TeslaMondo believes Tesla will find a better method of urban charging and also soon make Teslas pilot themselves unaided betwixt anarchic taxis, anarchic rickshaws and anarchic pedestrians. Then the world’s cities will really belong to Tesla. Until then, they still belong to dirty, superfluous ICEs.

And Mars still belongs to Bowie.

*Editor's Note: This post appears on TeslaMondo. Check it, and others on Tesla, out here.