Plug-In Electric Cars Available In U.S. And Their Battery Suppliers 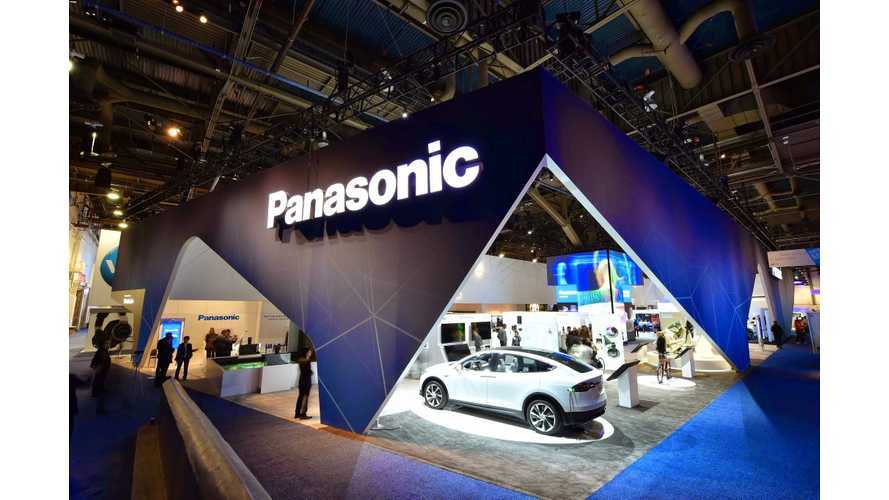 There is growing number of plug-in electric cars on the market in the U.S. We begin the year 2016 with over 25 models (full list of EVs and their respective sales in the US can be found here).

But the competition in the actual lithium-ion batteries inside them is limited to just few major players like Panasonic (with its subsidiary Sanyo) and LG Chem on the forefront. Significant position is also held by AESC (Nissan / NEC), and Samsung SDI.

It's interesting to imagine the future, where there will be a few lithium-ion battery makers that  will control 90% of the automotive market.