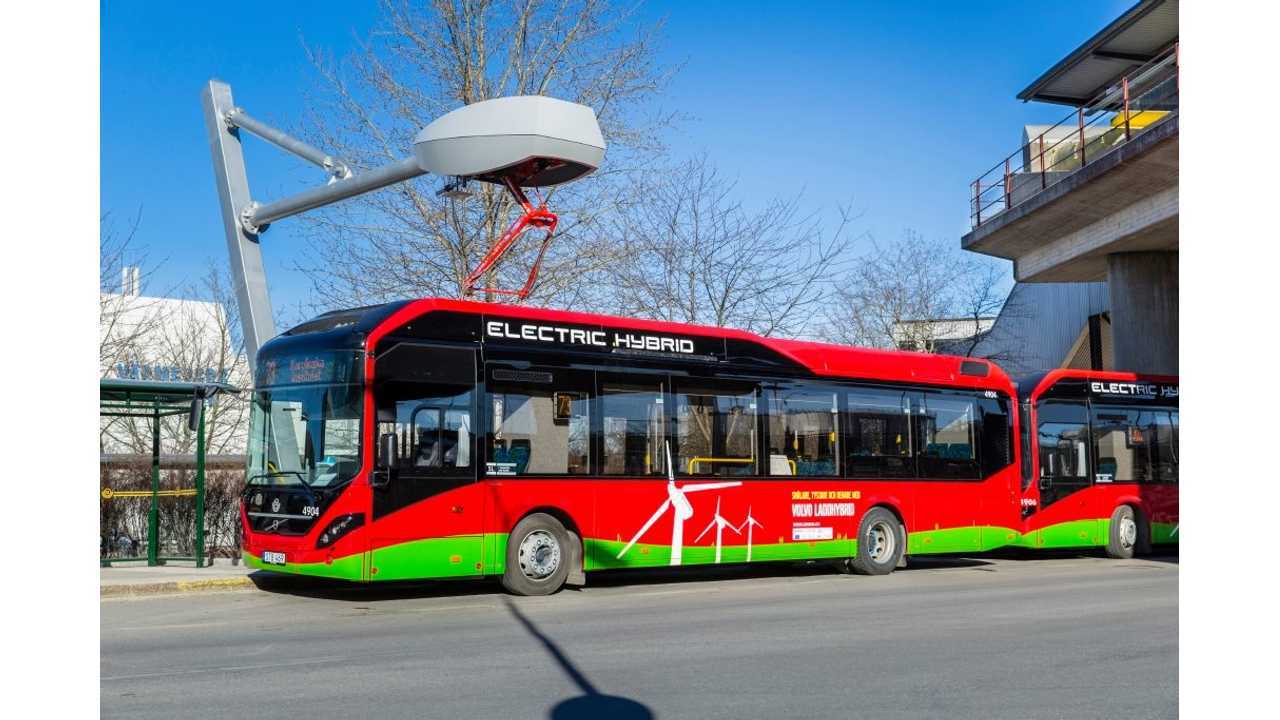 In the future, charging infrastructure for electric buses in Europe could be standardized to enable different vehicles and charger manufacturers to co-exist on the common market.

It's especially important because when a particular city installs charging points on the route and buys buses, they would like to be able to use them in the future with other vehicles brands and types.

To that end, this month a group of several EV bus makers and charging infrastructure suppliers announced an open interface for charging.

We do have to note who is NOT on the list, the largest player in the field today by a long shot - BYD.  Hopefully there is a solution that can involve them as well, and this standard is not working to attempt to shut out the Chinese manufacturer.

"The objective is to ensure an open interface between electric buses and charging infrastructure and to facilitate the introduction of electric bus systems in European cities.

However, many cities are implementing electric bus systems already now. In order to meet the needs of these cities, European bus manufacturers Irizar, Solaris, VDL and Volvo have together with charging system suppliers ABB, Heliox and Siemens agreed to an open, transparent and voluntary approach. Common, preferred interfaces will be opened-up for all market participants and will be used for electric buses with so called opportunity charging (fast charging at end stops) and for overnight charged electric buses. The group is committed to contribute to European standardization activities and to share experiences with CEN/CENELEC and ISO/IEC in order to establish a common European standard for electric bus systems.

For opportunity charging, the system includes automatic contacting by a pantograph, wireless communication, contacting plates and infrastructure equipment that automatically contact vehicles with a pantograph. For overnight charged electric buses, the fast charging standard for cars (CCS) will be used as a base for the plug and for the communication."