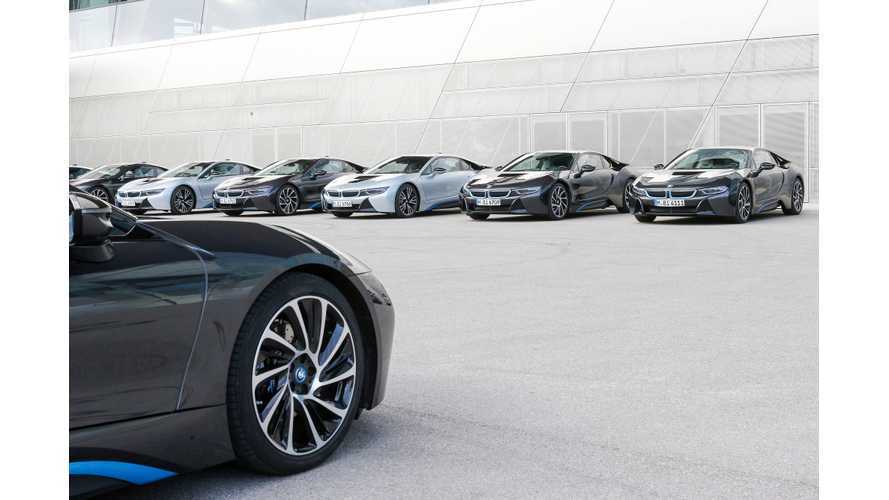 Something has jammed up BMW i subbrand sales in recent months as in both in January and February the German manufacturer wasn't able to come close to previous results.

One of the reasons could be the more focused US media and car buying public, who are now awaiting the new 2017 BMW i3 with higher range.