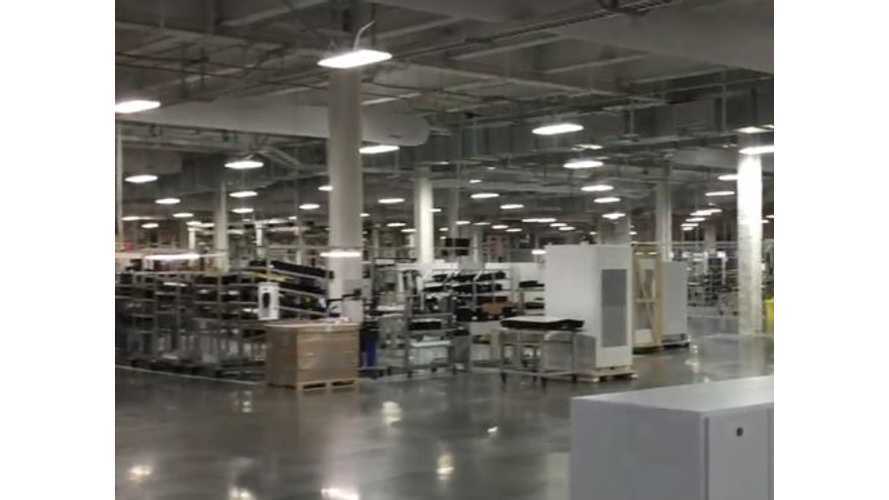 Reno Gazette-Journal (RGJ), along with a few other local media outlets, had the opportunity to tour Tesla's Gigafactory, provided that they followed this list of restrictions:

RGJ says that only 14% of the factory is complete and notes that it's not expected to be finished until 2020, a full 3 years behind Tesla's original completion date of October 2017.

"We are just getting started. What you will be seeing is a lot of construction vs operations."

Tesla says that it's "...excited to finally share something of substance with the community," so that's why tours were given.

"No lithium-ion battery cells are being manufactured at the site yet. Instead, they are shipped in from Tesla's Fremont, Calif., plant to be fitted inside Powerwalls and Powerpacks used for home storage, a Tesla spokesman said. Cell production, as well as the battery packs for the cars, are expected to begin this year."

More details at the source link below.