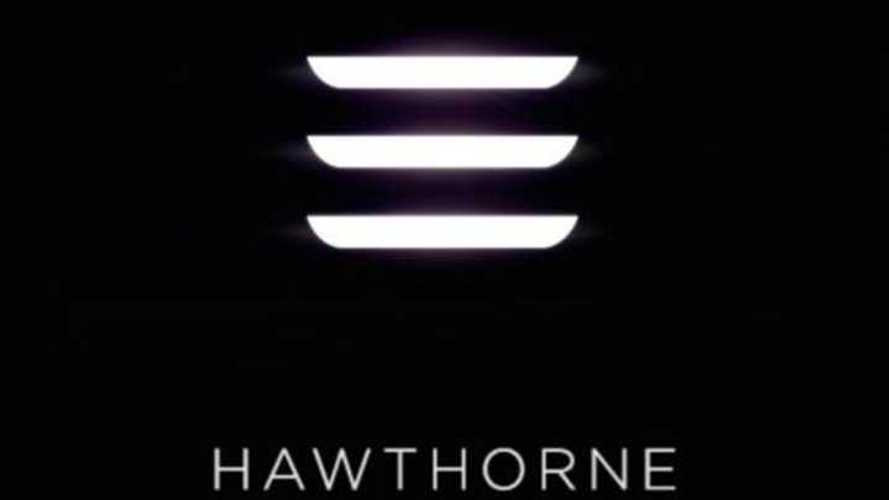 Bloomberg is reporting that Tesla will have a drivable Model 3 (probably several) on hand at the March 31 reveal of Tesla's newest electric car.

"Tesla is preparing to unveil its $35,000 Model 3 electric car on March 31, and today it revealed a few key details in invitations sent to owners and the media.

First and foremost: There will be a working prototype on site. Chief Executive Officer Elon Musk previously indicated he might not show the full car, which isn't expected to go on sale until 2017 at the earliest. A drivable version at the event might indicate the company is further along than some investors thought."

Additionally, we've learned that all attendees will get a chance to ride in the Model 3. Rides will be booked according to arrival time and check in at the event.