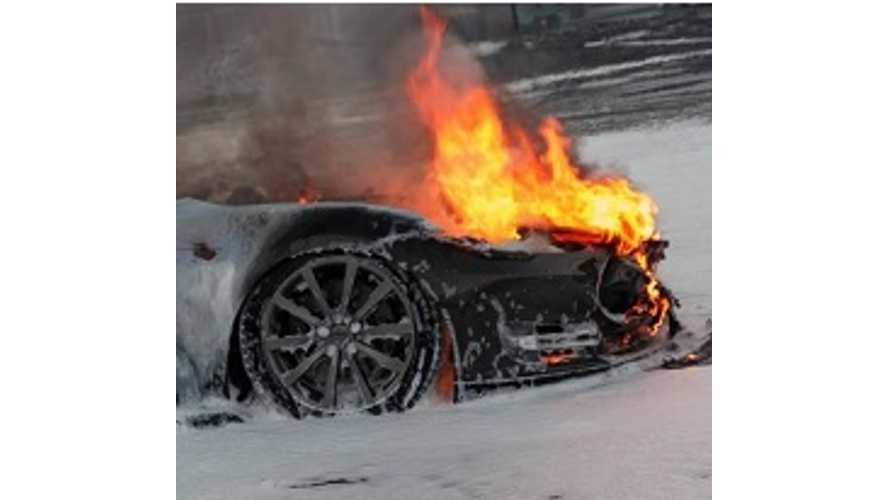 After a lengthy investigation, it was proven that the recent fire that burned a Tesla Model S to the ground was caused by a short-circuit inside the distribution box in the vehicle, not the Supercharger itself.

Although statistically, there is a 1 in 2.5 million chance of this happening, Tesla was compelled to take action. The company will be applying a new over-the-air software update to assure extra safety during charging, which would help to identify any possible short-circuit.

"We are confident that this is a special event. A car fire is often spectacular, but there is no reason to believe that electric cars burn more often than other cars. Statistics actually indicate that incidence of fires is lower for electric cars."

“The owner had time to run back, unplug the charger connector and remove his possessions from the car. It took several minutes before the car was ablaze. Normally an electric vehicle fire is not as explosive as it can be in a petrol car. The flames you see in the picture and video were mostly from plastic in the interior that caught fire.”

The Supercharger is back online and fully functional and the case is now considered closed.