Most BMW i3s Sold In Europe Were Equipped With Range-Extender 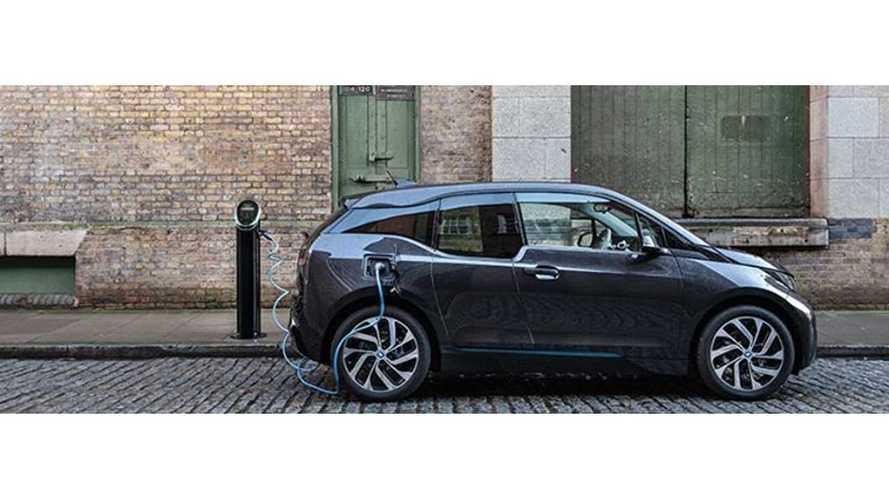 It's always interesting to know how many of those cars were pure electric and how many were equipped with range-extender, as the BMW offers us a rare glimpse into the demand splits between the two platforms.

The REx i3 were classified as plug-in hybrids, and JATO Dynamics states that 6,566 were sold in Europe - up 67% year-over-year.

Introducing the longer range BMW i3 could switch the proportions, but we'll need to be patient before those numbers are available.