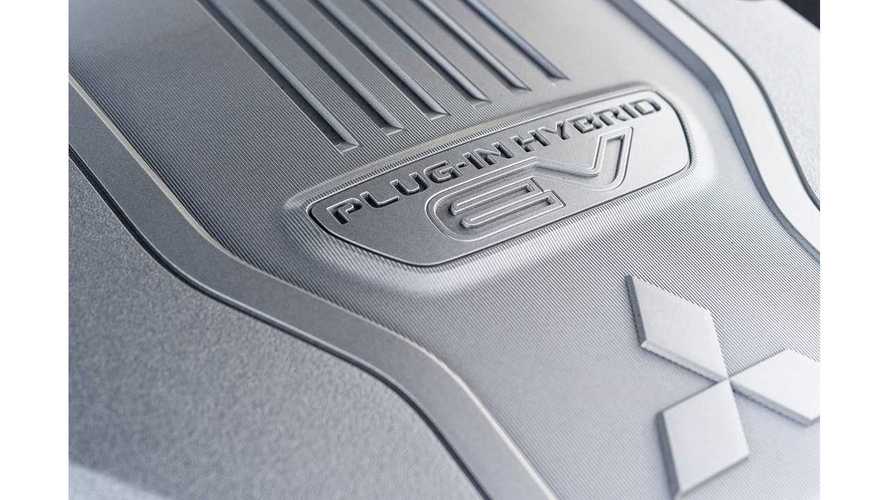 According to the LMC Automotive, sales of hybrid and plug-in hybrid cars in Europe will triple from about 300,000 and exceed 750,000 in the next three years.

The big kick behind PHEV sales are incentives, in the Netherlands for example savings could amount to €7,000 a year.

The path of growth seems to remain unthreatened because even without incentives, governments are continually setting tougher emission limits.

The top selling PHEV in Europe continues to be the Mitsubishi Outlander PHEV, but the Mitsu will probably soon will see a lot more contenders for the sales crown, as other, larger carmakers get more serious about the segment.  Volkswagen in the near future will introduce on the market Tiguan GTE for example.