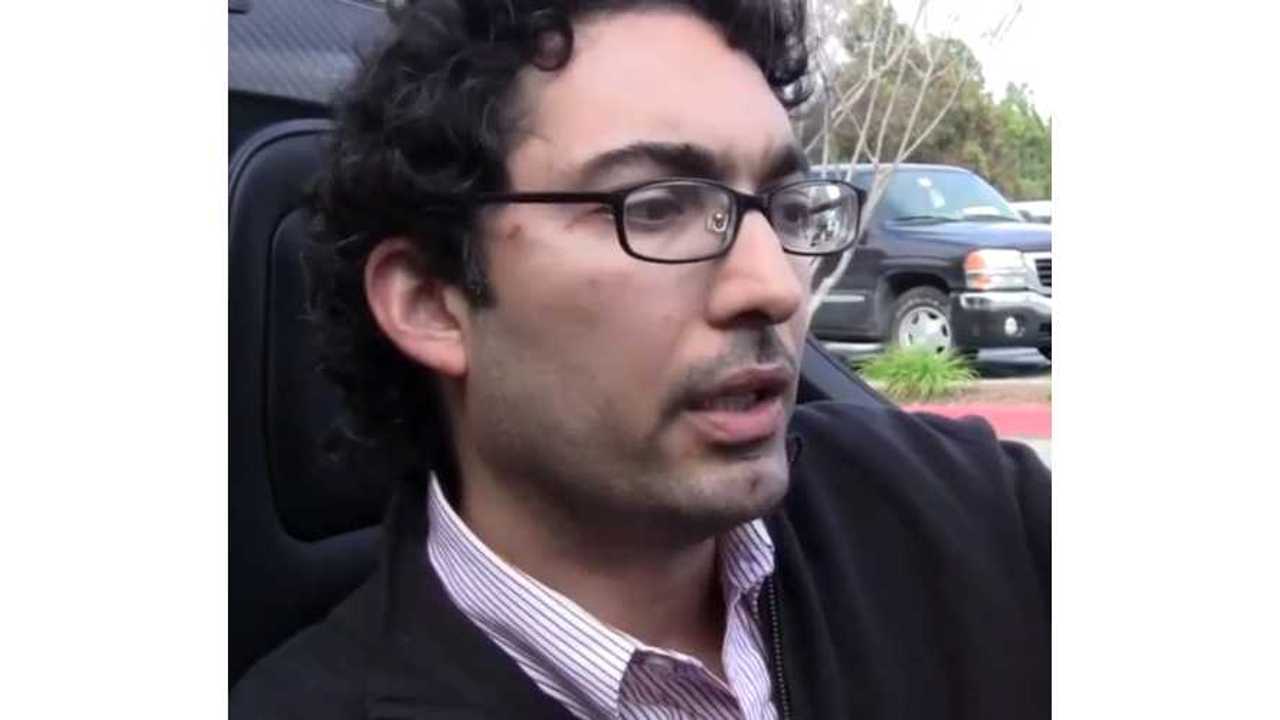 Ricardo Reyes Returns To Tesla, A Company He Was Previoulsy with From 2009 to 2012 (Picture via Stanford Journalism)

It's worth noting that anyone, especially with Mr. Reyes job description, would leave the company so close to Tesla's historic unveiling of an such important and long-awaited car as the Model 3 in two weeks.

Reyes had been with the company from November 2014. He also worked for Tesla between 2009 (as vice president of global communications and strategic marketing) and 2012.

Mr. Reyes return to the company in 2014 was seen as a 'safe bet/familiar face' for Tesla after the high profile hiring of Simon Sproule away from Nissan seemed too much of a culture shock for both parties to acclimate too.

Predictably, Mr. Sproule who was accustomed to large budgets and a working staff to lead, left Tesla within about six months, running back to good friend (and ex-Nissan VP) Andy Palmer - now heading up Aston Martin. Mr Reyes had filled the void since Sproule's exit.

Musk Tweets Of Reyes' Return To Tesla In November of 2014

There is was no comment from Reyes. As to speculation on why he might go?  We could only assume that one of the reasons to leave just two weeks ahead of Model 3 unveiling could be difference of opinion of how to introduce the car, or perhaps just too crippling of a work load (health reasons) under Tesla's 'we don't spend on marketing but you will work darn hard and be accountable' mantra.

"The top communications job is vital to Tesla because, unlike other automakers, the electric car maker doesn’t spend millions of dollars on traditional advertising. The company instead relies on media coverage by courting automotive and technology press and has also gotten attention thanks to the savvy Twitter activity of Chief Executive Officer Elon Musk, who has 3.6 million followers on the site."