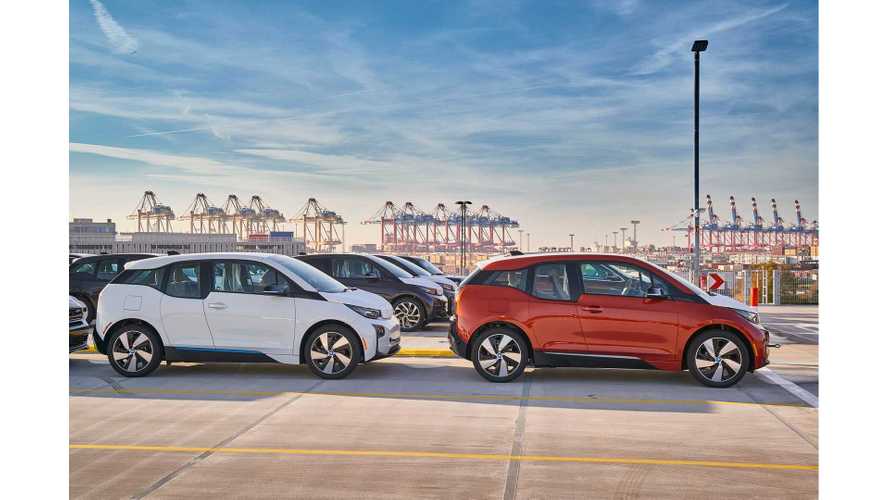 In its latest "Used Cars to Avoid Buying" release, Consumer Reports says there are several used plug-in electric cars that buyers should avoid.

Among the listed "used cars to avoid buying," we find these plug-ins:

Of note is that the Model S is bolded in the report, meaning it has "much-worse-than-average overall reliability based on multiple years of data," according to Consumer Reports.