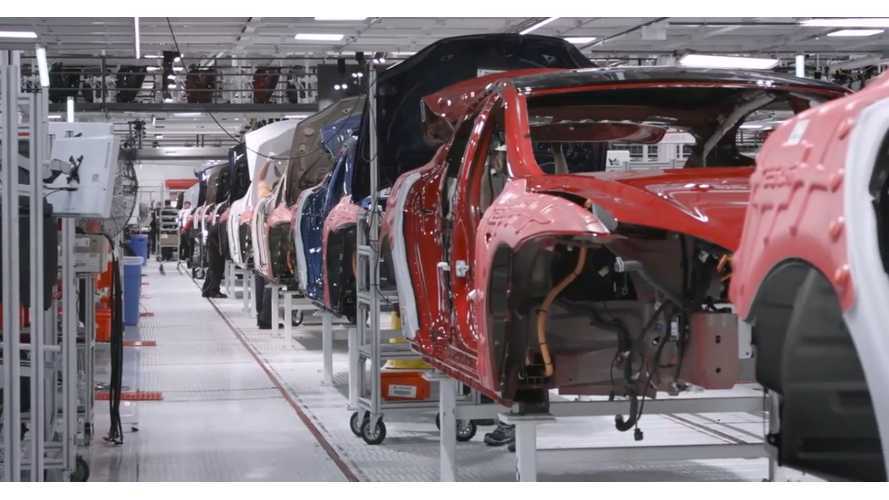 Recently, Tesla allowed some Wall Street analyst types to tour its Fremont factory and apparently those tours have resulted in most analsyts concluding that Tesla has made tremendous progress at Fremont as it gears up for the Model 3.

"Tesla spent some $1.6 billion on major upgrades last year as it prepares to launch its first attempt at a mass-market car—the Model 3—on March 31. The transformation is striking, according to auto analysts at Stifel Financial Corp., Credit Suisse Group AG, and Baird."

Perhaps more important than the spending is that analysts say "Tesla is learning from the mistakes that delayed its previous launches" and will reportedly stay on track with the Model 3 launch slated for late 2017.

Lastly, the analysts saw Model X production moving along at a decent rate, but noted that Tesla is making 5 to 6 Model S electric cars for every 1 Model X rolling off the line.